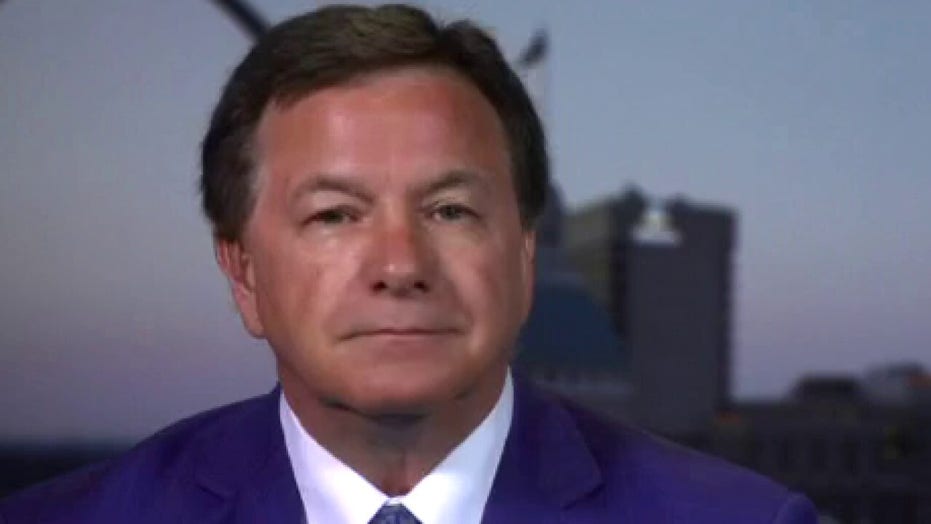 St. Louis homeowner describes confrontation with angry mob that went viral, says he was afraid for his life

I did what I thought I had to do to protect my hearth, my home and my family, Mark McCloskey tells Tucker Carlson on 'Tucker Carlson Tonight.'

St. Louis resident Mark McCloskey broke his silence on "Tucker Carlson Tonight" Tuesday after he and his wife Patricia received national approbation for brandishing guns in the front yard of their home after protesters broke into their gated community.

"My wife and I were preparing to have dinner, maybe 70 feet from the gate," McCloskey, 63, recalled.

"By the time we looked up and we saw the marchers coming down Kings Highway and getting loud, we looked over the gate and there's no police there. Our private security wasn’t there. Nobody's there."

As the crowd moved closer toward his home, McCloskey explained that he had a sudden realization that he and his wife could soon fall victim to the violence and rioting that has overtaken parts of the city in recent weeks.

"I turned to my wife and I said, 'Oh my God, we're absolutely alone. There is nobody here to protect us.'" 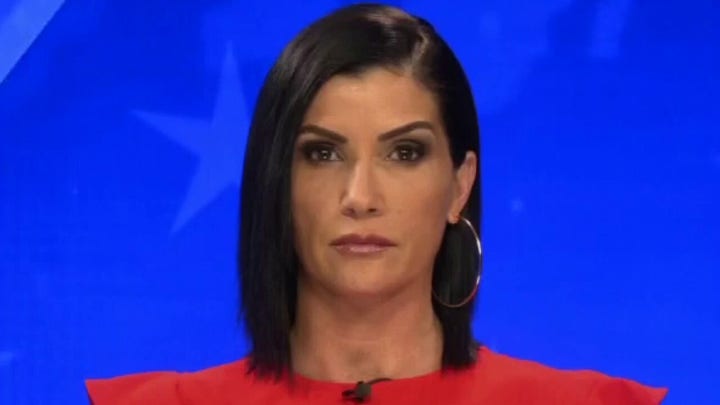 It was at that point that the couple retrieved their guns and stood firmly on their front porch as depicted in the now-viral video posted to Twitter. McCloskey explained.

"When I saw that mob coming through the gate with their rage and their anger, I thought that we would be overrun in a second," he said. "By the time I was out there with my rifle, the people were 20 or 30 feet from my front wall ... I was literally afraid that within seconds they would surmount the wall and come into the house, kill us, burn the house down and everything that I had worked for and struggled for for the last 32 years."

He went on, "I saw it all going up in flames and my life destroyed in an instant and I did what I thought I had to do to protect my hearth, my home and my family."

McCloskey said he was offended by insinuations that his effort to protect his family was racially motivated, emphasizing that his 30-year career as a lawyer was largely focused on helping those "that need a voice."

"To call us racist is ridiculous and it had nothing to do with race. I wasn't worried what the race was [of] the mob that came through my gate, I was worried that I was going to be killed. I didn't care what race they were."