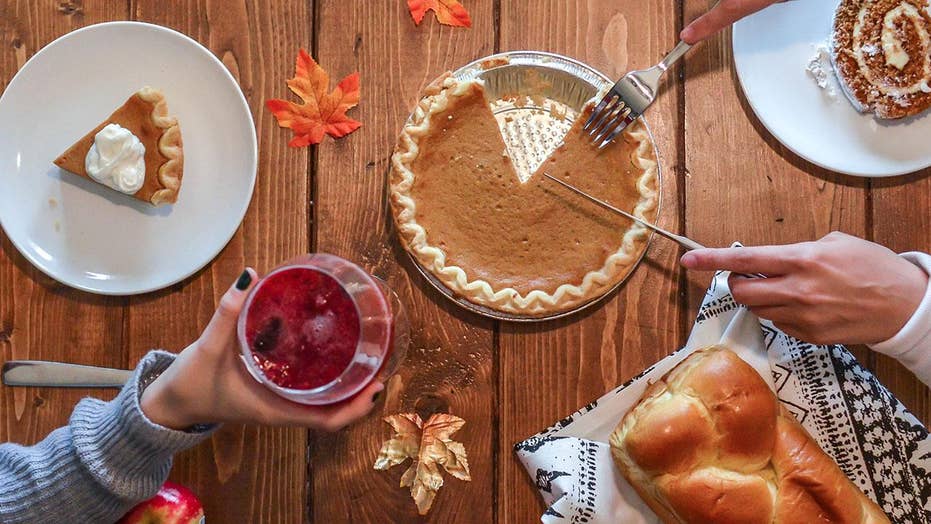 The Associated Press was lampooned by critics on Wednesday after sharing a story in which an etiquette coach offered over-the-top advice on how to keep Thanksgiving Day political discussions peaceful.

The piece by the AP’s Dan Sewell, titled “On the Thanksgiving menu: Turkey, with a side of impeachment,” suggests Americans could use special rooms dedicated for political discussion and even an in-house moderator.

“Already polarized over Republican Donald Trump’s presidency, Americans are deeply split on a looming historic impeachment,” Sewell wrote. “Many families reflect the nation’s divisions, setting up heated holiday debates in households with a taste for politics.”

The AP scribe then spoke with several Americans who plan to celebrate with people who have opposing views before enlisting an “etiquette coach” Elaine Swann to offer suggestions on how to cope.

The Los Angeles -based etiquette guru feels hosts should “sequester the debates” on Turkey Day with separate rooms dedicated to political beef.

“She’ll have a room away from the dining table stocked with snacks for people who want to talk politics. She also suggests designating a calm family member as a combination moderator-peacekeeper,” Sewell wrote.

The etiquette coach also says Thanksgiving hosts need to be prepared to distract guests who get too worked up over political disagreements with games or activities.

“Make sure that in your arsenal as a host you have some family-building activity to get everybody out of it,” Swann told the AP.