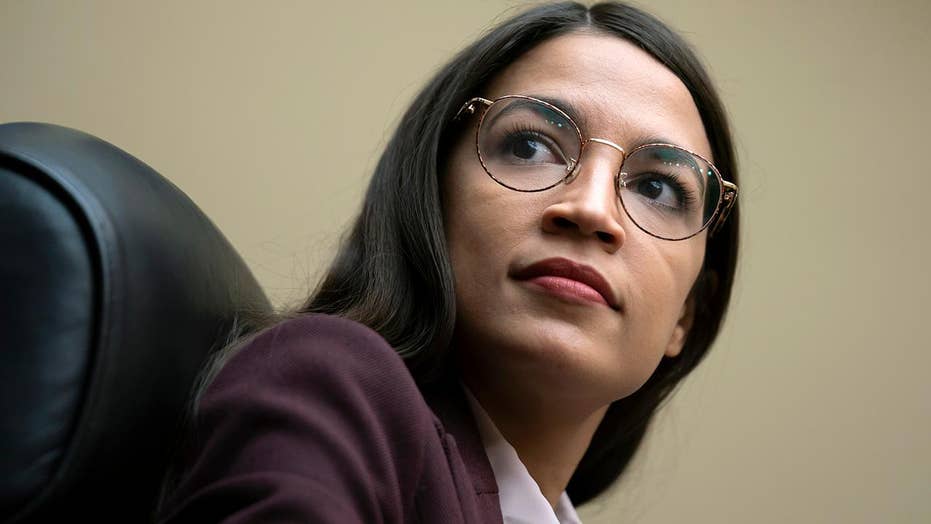 U.S. Rep. Alexandria Ocasio-Cortez, D-N.Y., weighed in on President Trump's supporters Thursday, saying a "core part" of the president's base is composed of "racists" and "people who could be susceptible to racist views."

She also said many discussions on racism devolve into defenseness because "we do not talk about or educate people on recognizing racism."

The far-left freshman congresswoman made the remarks during an appearance on the podcast "Pod Save America," hosted by former Obama administration staffer Jon Favreau.

At one point, Favreau asserted that "there's racism there" when crowds gather for Trump rallies. But Ocasio-Cortez said it's more important to discuss the broader term "racism" than whether an individual or group is "racist."

She continued, "Like all winning political phenomena, whether they're good or bad in your opinion, they rely on coalition building. So Trump relied on a coalition and a core part of that coalition were racists building a coalition with all sorts of other people that could be susceptible to racists views if they were blanketed and layered and made people feel good it not being a racist thing."

"And so there are a lot of people who support that genuinely don't believe that they are racist because we do not talk about or educate people on recognizing racism and because we do not do that, it just allows itself to just ... get caught up in this debate of 'Is something racist? And then a person uses their defensiveness and they say, 'Well it's not racist because I'm not racist and I believe in this thing because it's economic in nature.'"