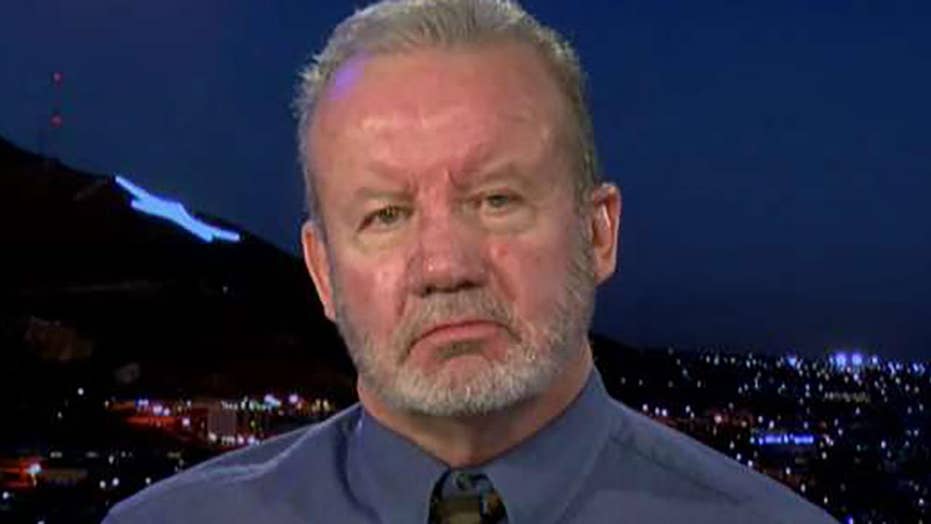 Dan Ferguson, whose daughter was killed by an illegal immigrant, reacts.

A father who lost his daughter in a hit-and-run accident involving an illegal immigrant expressed outrage Thursday over the suspension of a Virginia police officer for cooperating with Immigration and Customs Enforcement (ICE).

“How can anybody justify a city or police chief to suspend an officer for following the federal law?” Dan Ferguson told “Fox & Friends First.”

The officer was suspended after turning over a suspected undocumented immigrant to ICE following a traffic accident last month. Ferguson said, however, that the officer “did the right thing” and is “a hero.”

Ferguson said the officer did the right thing.

“Confused about the federal law? I don’t think so. I think these sanctuary cities, they overlook this law to protect these people," Ferguson said in response to Roessler's statement.