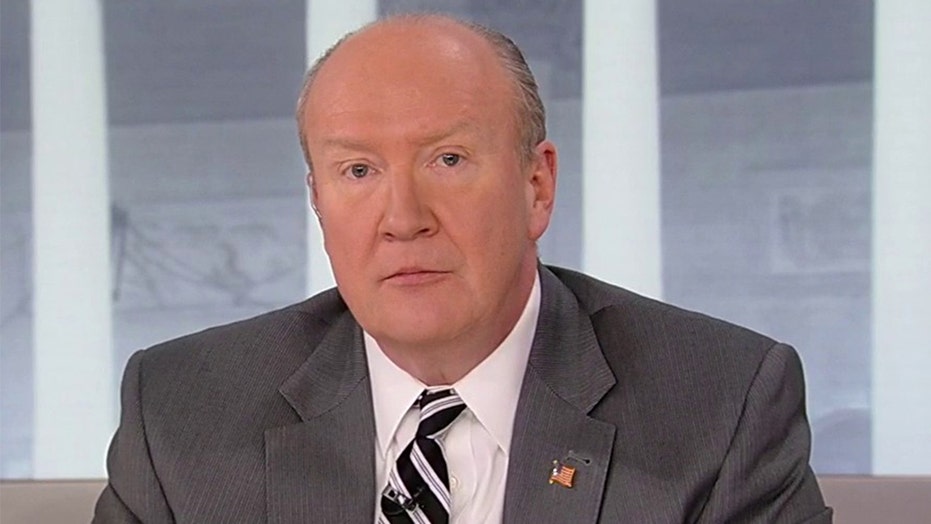 President Trump's attorney Jay Sekulow delivered a strong performance on Tuesday, the final day of opening arguments in the Senate impeachment trial, but his comments concerning former National Security Adviser John Bolton may have been a misstep, according to former federal prosecutor Andrew McCarthy.

"Sekulow, in particular, is very effective, he has got real presence," McCarthy said during Fox News' special coverage of the trial. 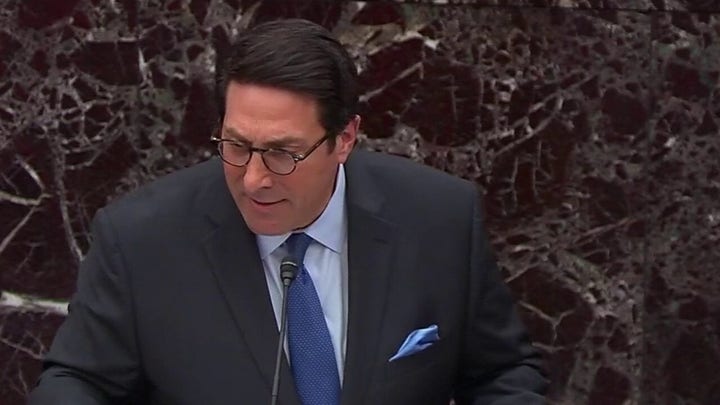 However, McCarthy added that Sekulow's questioning of a New York Times report based on Bolton's forthcoming book opens up the conversation of whether or not to call witnesses, including Bolton, as the next step in the Senate trial. Such a move has been largely opposed by Trump's legal defense team from the start.

"I think it gets inconsistent," McCarthy said. "This goes to show the use of political arguments more than legal ones. He [Sekulow] kind of drifted into reasons to doubt Bolton's account.

"If your argument is that 'we don't need to hear witnesses,' you don't want to be crystallizing potential conflicts between people's versions of events and testimony because any fact finder listening to that, their natural reaction is going to be, 'Well, maybe we need to get the witnesses in here and get to the bottom of what happened,'" McCarthy said.

The Times reported that the manuscript claims that Trump indeed ordered the Ukrainian aid to be withheld until Kiev agreed to investigate the Bidens and other Democrats. 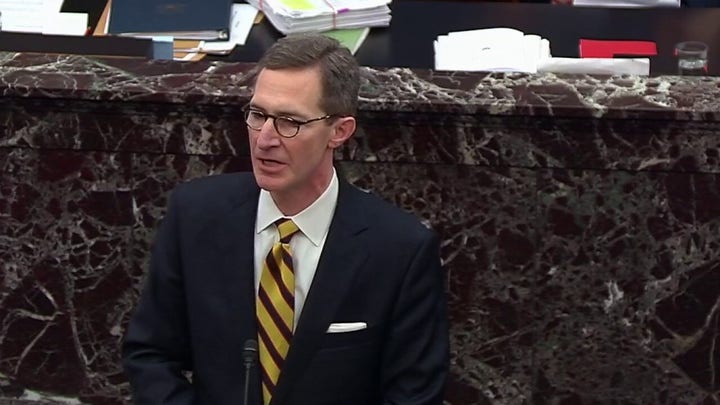 McCarthy instead suggested Trump's defense team focus on proving why the crimes the president is of accused of committing "do not rise to the level of an impeachable offense."

"There was that obvious reliance on professor [Alan] Dershowitz's argument which I think frankly, should've been their position from day one ... just saying, 'For argument's sake, assume that this happened, assume that pressure was ratcheted up on the Ukrainians, this doesn't rise to the level of an impeachable offense,'" McCarthy explained.

"As far as this goes, I think that would've been their best approach from the beginning."