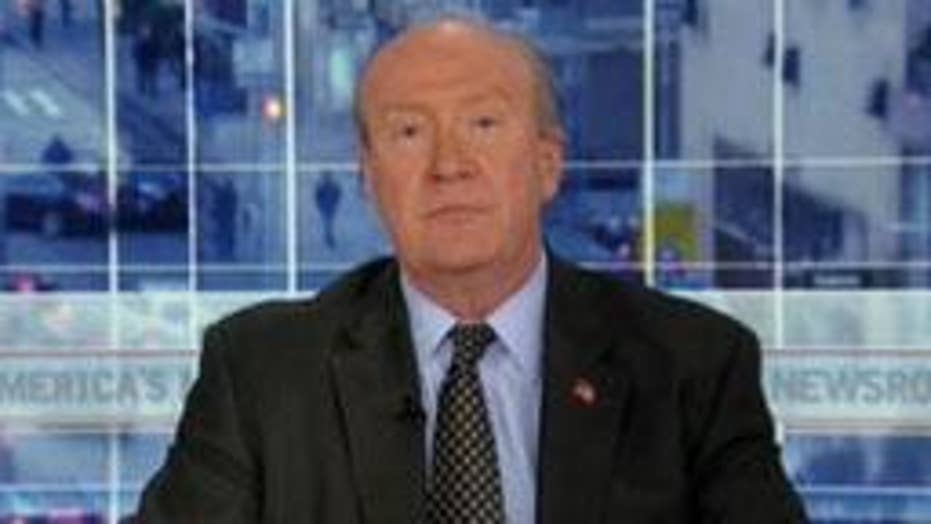 Former Assistant U.S. Attorney Andy McCarthy said Wednesday that he was not buying Justice Department Inspector General Michael Horowitz's conclusion there was no evidence of political bias by the FBI at the outset of their investigation into suspected coordination between President Trump's 2016 campaign and the Russian government.

Horowitz's long-awaited report determined that investigators found no intentional misconduct or political bias surrounding the probe's launch and efforts to seek a FISA warrant to monitor former Trump campaign adviser Carter Page in the early months of the investigation.

In testimony before the Senate Judiciary Committee Wednesday, Horowitz decried what he called “failure” by the entire “chain of command” involved in the initial Trump-Russia investigation, saying they made “so many basic and fundamental errors” on “one of the most sensitive FBI investigations.”

Reacting on "America's Newsroom" with hosts Bill Hemmer and Sandra Smith, McCarthy said that he was shocked for a couple of reasons.

"Watching this and having worked for a very long time in a federal prosecutor's office, I have to confess I'm just I'm stunned by the impression conveyed that this could have been five people having conversations and nobody else knows anything about anything," he said.

McCarthy noted that testimony from witnesses in the Russia investigation who told the FISA court they had "probable cause to believe that the Trump campaign could be in a cyber-espionage conspiracy with a hostile foreign power" -- the Kremlin -- sounded illogical to him.

"And, the thought that there were only five people who were in on that and that nobody else knew about it and, you know, the poor Justice Department lawyers, the poor higher-ups at the FBI ... The idea that people are not asking questions and making sure that before we put allegations in a complaint or in an affidavit that is going to make that kind of allegation is just absurd to me," he said.

"It would never have happened," said McCarthy. 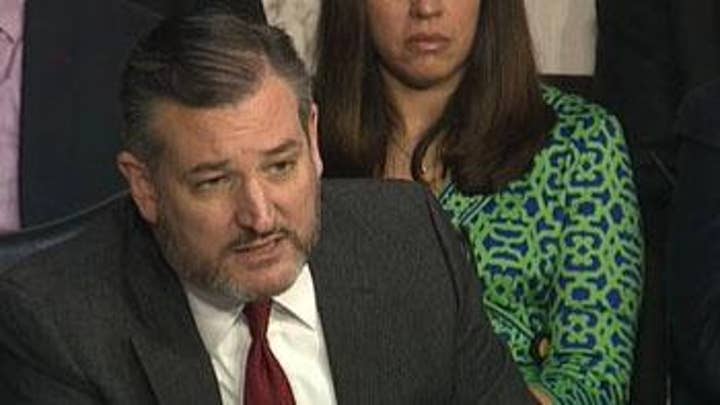 "Look, I'm having out-of-body experience the whole day," he told Hemmer and Smith. "Especially, the conversation about whether bias motivated this or not."

"I kind of feel like I feel when there's a jihadist terrorist attack where the evidence is neon blinking and we sit around saying 'we may never know what the motive was.' I mean, really?" he questioned.

"He says bias didn't appear to affect the opening of the investigation, which he's able to say because the standards for opening the investigation are so low as to be illusory," said McCarthy. "And then he says, when we get to the FISAs, that's where it becomes more difficult to assess..."

"I must say, if you were trying cases to Justice Department lawyers instead of common sense juries, no one would ever be convicted," he continued. "Because, what he continues to say again and again is, 'We did not get documentary or testimonial evidence that bias caused the irregularities.' Which is a lawyered way of saying there's no document and there's no testimony that they drew from someone who said 'Yes, there was bias,' 'Yes, I was biased,' 'Yes, I saw bias.'

"But, when you prove bias in a courtroom, you do it on the basis of common sense inference from what people say and what they do," he explained. "You don't rely on someone to say 'I'm biased.' It's just not the way cases work."