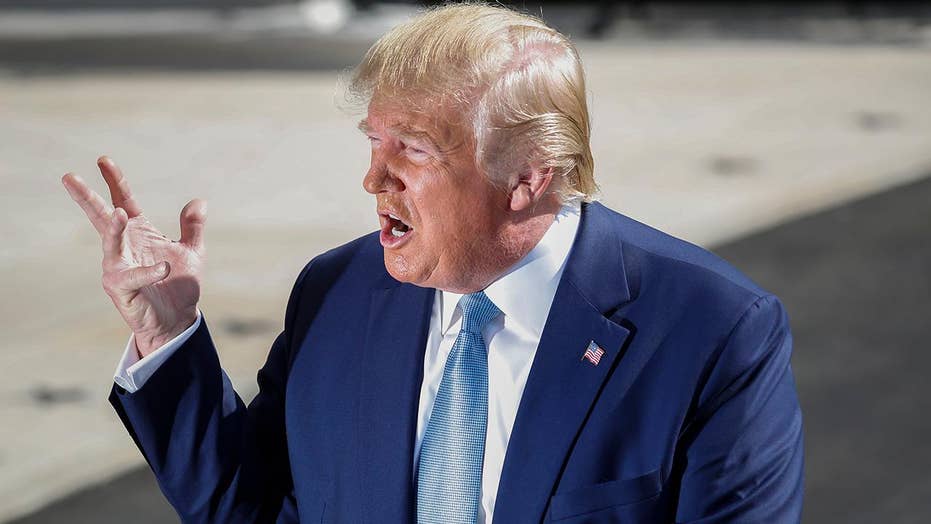 A former aide to President George W. Bush insisted on Monday that the pending impeachment inquiry against President Trump is "warranted" and that "clearly lines have been crossed."

Appearing on MSNBC, former White House Chief of Staff Andy Card expressed his support for the launched inquiry into Trump's communications with Ukraine.

“I do think that an impeachment inquiry is warranted. Clearly lines have been crossed," Card told MSNBC's Hallie Jackson.

The MSNBC analyst did, however, acknowledge that he wasn't certain if Trump's actions were an "impeachment offense yet" and warned Democratic lawmakers to not "call a molehill a mountain."

ANTHONY SCARAMUCCI: TRUMP IS 'A TRAITOR TO THE UNITED STATES' 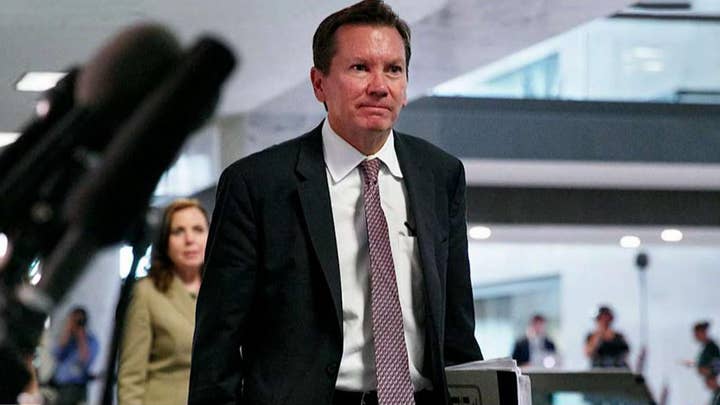 “I don’t know if that’s an impeachable offense yet. “We don’t know yet, because most people in Congress have already made up their mind when they haven’t seen any evidence," Card explained.

"I want people to calm down, take a look at it. Don’t call a molehill a mountain. They tend to do that. There’s hyperbole on both sides. So this is a serious process. I want to help the president do his job because he's our president.

"I also don't want him to be distracted by others who are trying to undermine him and I do want the impeachment process if it's going to go forward, to be done deliberately, without hyperbole, without exaggeration, and see where it leads based on the facts.

"Don't make it about politics."

Card also admitted that he didn't take Trump's recent remarks about China investigating the Bidens seriously, calling them "a little bit frivolous and kind of baiting" and comparing the president to a "carnival barker."

He also called for people on both sides to "step back" and "stop some of the hot rhetoric."