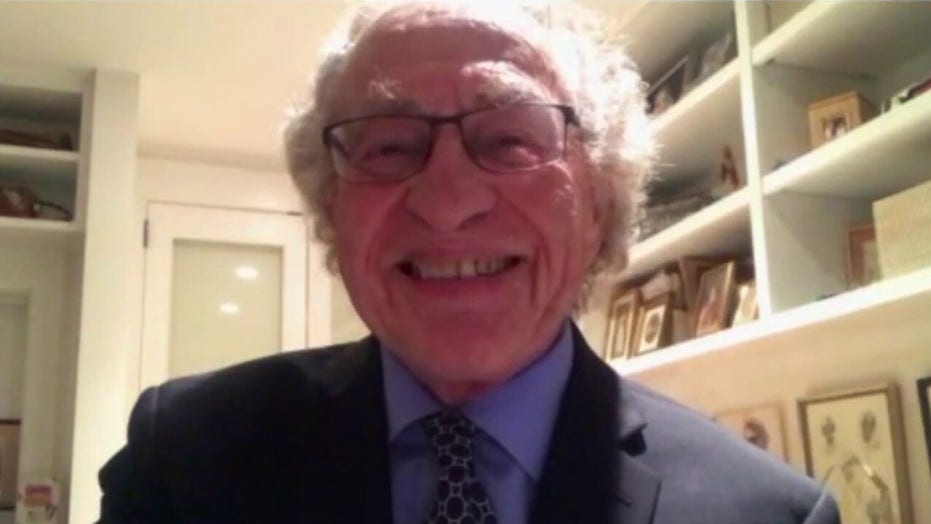 "I brought this case to the FBI. I went to the U.S. attorney's office. I went to the district attorney. I wrote an op-ed piece for The Wall Street Journal saying, 'FBI, please investigate me,'" Dershowitz told host Tucker Carlson.

"I have been asking for an investigation from day one," he added. "I wanted all this material unsealed. It's [Virginia Roberts] Giuffre, my accuser, who tried to get everything redacted, everything sealed. She deep-sixed tapes and she deep-sixed emails. She deep-sixed a manuscript, all of which proves she never met me, in her own words."

Giuffre has accused Dershowitz of having sex with her while she was underage -- which would constitute rape of a child -- as well as witnessing Epstein and others sexually abuse girls and women.

"I am telling me the truth ... and I have the evidence to prove it," Dershowitz insisted Friday. "And she has not a scintilla of evidence beyond her own word, which is worthless because she has such a long history of lying. She was a serial liar who does it for money and she's continuing to do it and the media has been taken in by her. But the time has come to investigate me and her. I call to the FBI to do that."

The documents released late Thursday show that Maxwell, Epstein's onetime girlfriend and accused madam, was in touch with the convicted sex offender as recently as 2015, despite claiming during a recent bail hearing that she hadn't been in contact with him for more than a decade. 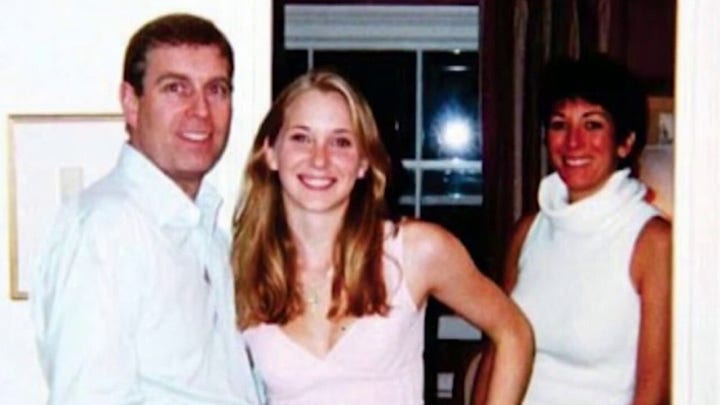 "She [Giuffre] explicitly said she saw me once talking to Epstein and did not have sex with me," Dershowitz told Carlson. "Her own lawyers admit that she made up stories about prominent people. Her own lawyer, David Boies, is on tape saying she's wrong, simply wrong to accuse me, that it was impossible, that I couldn't have been in places she said she saw me. So, the evidence that she's lying about me is overwhelming."

Carlson then pressed Dershowitz on his relationship with Epstein, at one point asking, "How did you not know" of allegations that the then-financier sexually abused girls.

"Of course I didn't know ... " Dershowitz answered. "I was at his home mostly when I was his lawyer. I was not a close personal friend. He lived his private life very privately ... as soon as I found out that he was accused, my relationship with him totally changed."

Dershowitz also defended his legal work on Epstein's behalf, including his role in securing a 2008 plea agreement with federal prosecutors that allowed Epstein to admit to state prostitution charges in Florida and serve just 13 months in a county jail with work release privileges.

"We had a very, very strong federal defense," Dershowitz recalled. "It doesn't matter how many young women he may have had sex with in Palm Beach. The government had to prove that he transported them in interstate commerce and they couldn't do that. They had a very weak federal case and a very strong state case ... The job of the criminal defense lawyer's to get the best deal he can for his client ... I did that. I'm proud of it. I will continue to do that. I've done it for 55 years. That's my job."