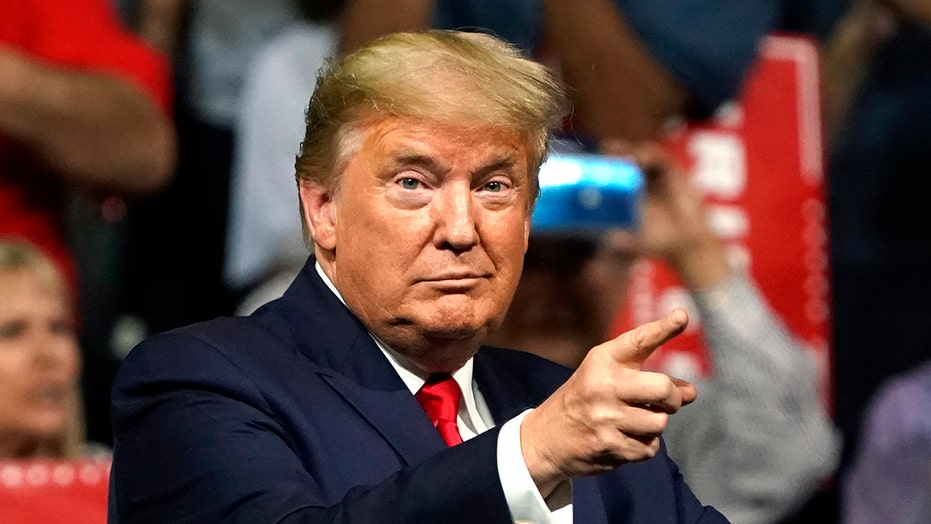 Texas Democratic Rep. Al Green weighs in ahead of President Trump's address on police reform and the economy.

Rep. Al Green, D-Texas, a persistent critic of President Trump, told "Your World" Thursday that he is willing to work with the White House on issues related to race relations.

"This is from my heart," Green told host Neil Cavuto. "I am willing to forgive the president, but he's never asked for forgiveness -- and there are many things he should atone for, in my opinion. By the way, there are things that I should atone for too. But it would help me if he would talk about institutionalized racism, systemic racism. 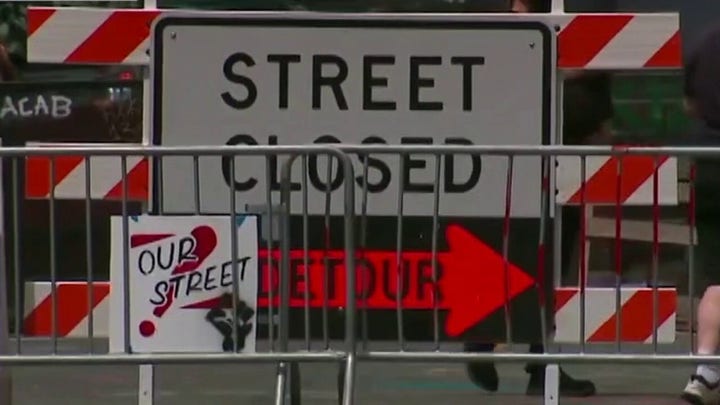 Green added that corrupt or racist police officers should be identified and punished, and claimed some officers "disrespect" people of color "because they know that black people are the weakest link in the societal chain -- and they understand that they don’t get the same blowback if they abuse the black person that they would get if they abused a white person."

The congressman, best known for repeatedly introducing resolutions calling for Trump's impeachment, added that the president has a great opportunity to "appeal to the nation for civility."

"We need a Department of Reconciliation at the Cabinet level just as we have a secretary of defense, secretary of labor. And that person’s job would be ... to do what can be done to end racism and discrimination. Let’s move forward and get this behind us."