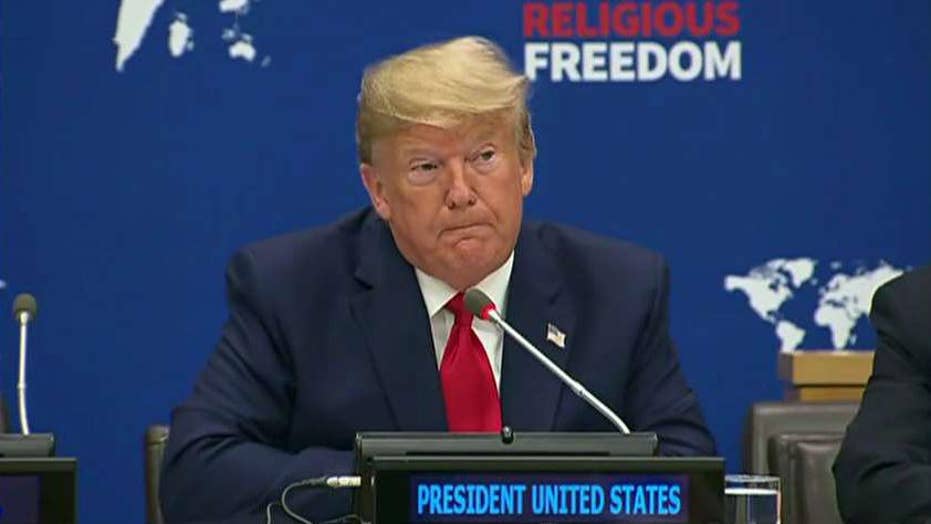 Trump takes on the world at the United Nations; reaction and analysis on 'The Five.'

"Well, I think, to focus on the good news side of it, that Donald Trump being the face of global climate denial actually is motivating the kind of uprising and enthusiasm we saw last Friday with the millions of young people marching." 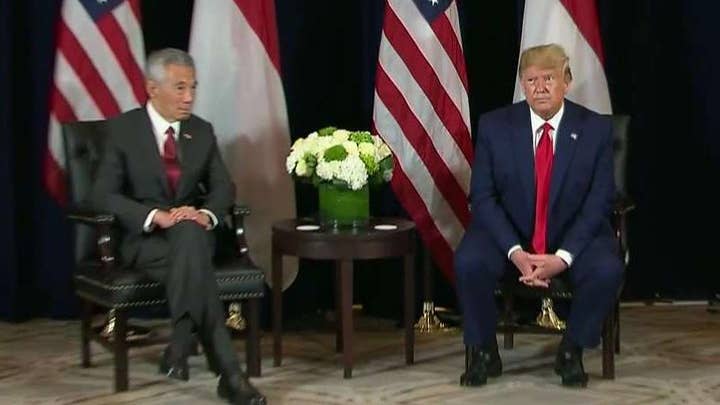 Gore was referring to the worldwide protests that took place week to bring awareness to climate change.

"I'm optimistic," the former 2000 presidential candidate continued. "We're behind at the beginning of the second half, but we've got the tools we need to address this crisis."

Weir later praised Gore, referring to him as the "climate Paul Revere," but lamented that "very little has been done" despite the "fanfare" surrounding the issue.