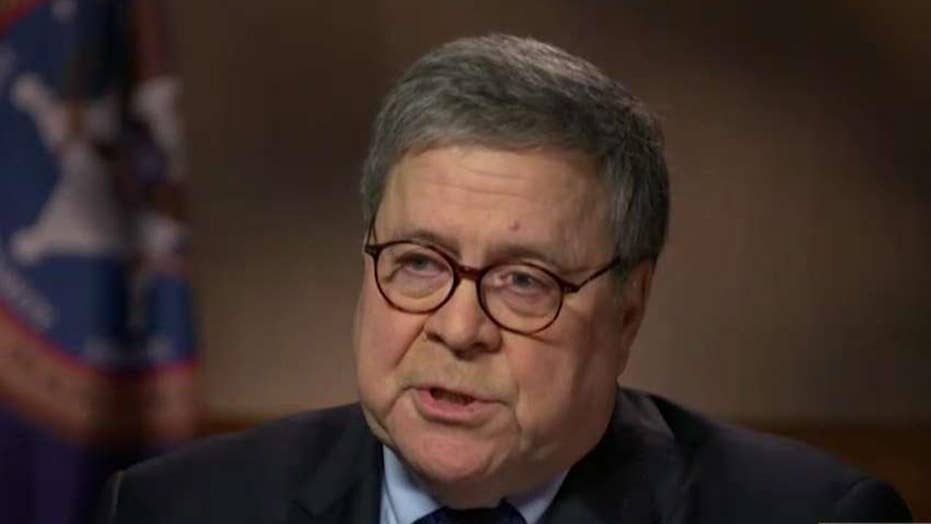 Attorney General William Barr sits down for an exclusive interview with Martha MacCallum on 'The Story.'

Attorney General William Barr has warned that liberal billionaire George Soros has been bankrolling radical prosecutor candidates in cities across the country.

In an interview that aired Friday on "The Story," Barr said that the Hungarian-American activist is likely relying on the routinely low turnout in local primary elections to help his candidates win.

"There's this recent development [where] George Soros has been coming in, in largely Democratic primaries where there has not been much voter turnout and putting in a lot of money to elect people who are not very supportive of law enforcement and don't view the office as bringing to trial and prosecuting criminals but pursuing other social agendas," Barr told Martha MacCallum.

"They have started to win in a number of cities and they have, in my view, not given the proper support to the police." 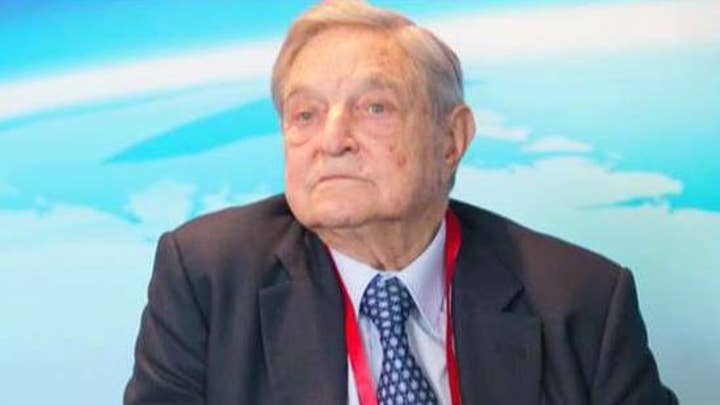 Barr warned that if the trend continues, it will lead to more violent crime. However, he pushed back on claims police officers will "withdraw" from communities that elect or install left-wing prosecutors who are not amenable to normal policing.

Instead, Barr said the process of electing these prosecutors will likely cause law enforcement officers to consider whether the leadership in their municipality "has their back."

"They can either stop policing or they can move to a jurisdiction more hospitable," he said. "We could find ourselves in a position that communities that are not supporting the police may not get the police protection they need."

The money gave Tafti and Descano a significant financial advantage over the incumbents, despite their lack of experience. The Washington Post reported that while the two challengers have never prosecuted a case in a state court, they beat candidates with more than 60 years of experience between them.

Both were also boosted by Democratic former Gov. Terry McAuliffe, who said Stamos and Morrogh had pushed back against his effort to restore voting rights of convicted felons after they serve their time. But supporters of the incumbents said the role that money played was significant.