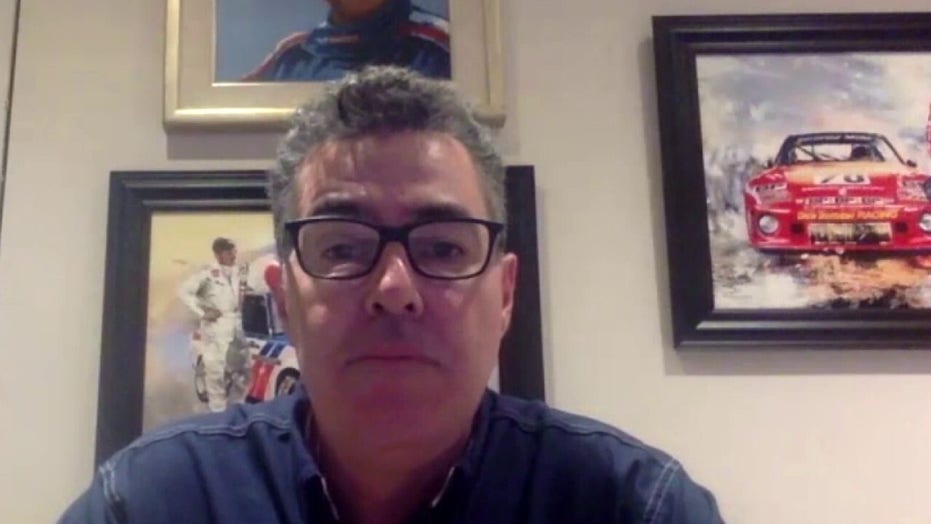 Author and podcast host Adam Carolla on Monday blasted "cancel culture," arguing that it does not solve anything in the country.

“When does pulling down statues and canceling things cure anything?” the comedian asked on “Fox & Friends.”

Carolla noted the protests in recent years over the Washington Redskins' name.

In a recent example of cancel culture, HBO Max has removed the classic 1939 film “Gone With the Wind" from its library of movies, reportedly until it is supplemented by commentary on its depiction of African-Americans. 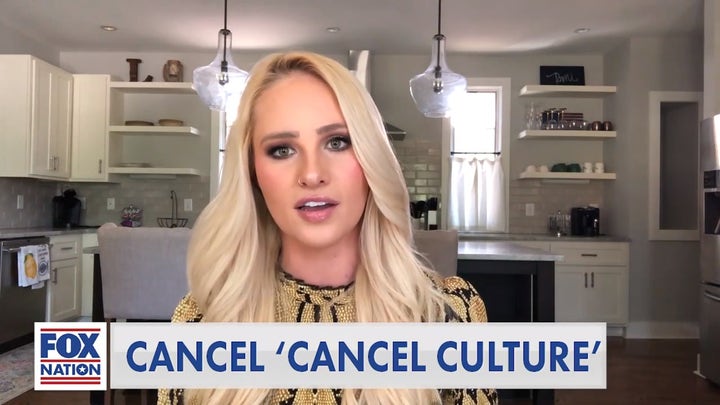 The shows "Cops" and "Live P.D." have been taken off the air. The fate of the children's show "Paw Patrol" is yet to be determined, but critics have said it gives children a false impression about police officers.

“The thing that worries me, there are problems. There are problems to address," he said. "Tearing down a statue, changing the of a school, military base, or boulevard never fixes anything. Never helps.”