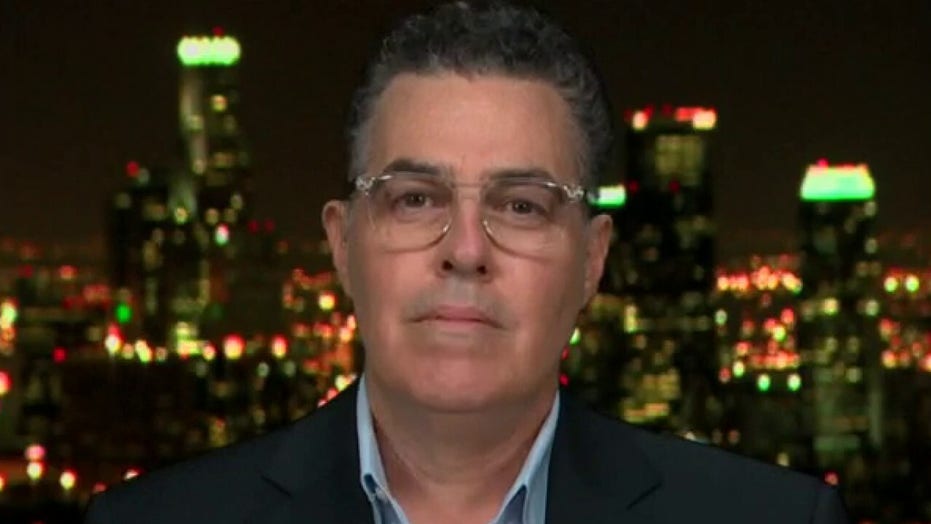 Mandates and regulations imposed on Americans due to the coronavirus pandemic are nothing more than politicians instilling fear as a method of control, comedian Adam Carolla told “Tucker Carlson Tonight” Tuesday.

“There's just a big tent of fear and fear is how politicians control you,” Carolla, the host of "The Adam Carolla Show," told host Tucker Carlson. “Everything they say is fear-based. And if you want to control your populace, you do it with fear.”

According to Carolla, kids learn fear “early and often,” citing active shooter drills in school as the modern equivalent of the "duck-and-cover" drills of the 1950s.

“Now we're saying, 'Stay home, get under your bed, get in a fetal position and wait to die,'" he said. "And all it's doing is scaring kids, depressing kids. It's creating a nation of cowards. People have no idea that there is a horrible byproduct to fear. Fear isn't free.”

Instead of trying to relieve the suffering of young Americans, Carolla went on, politicians are "going to do what they’re going to do.”

However, Carolla said, the “scariest” part of the crisis "is the citizens turning on the citizens."

“The cowards that won't leave the house to walk on a nature trail without a mask and then shoot you the stink eye when you don't have your mask shoved in your face ...” he said. “That's the scary part. I didn't anticipate it.”