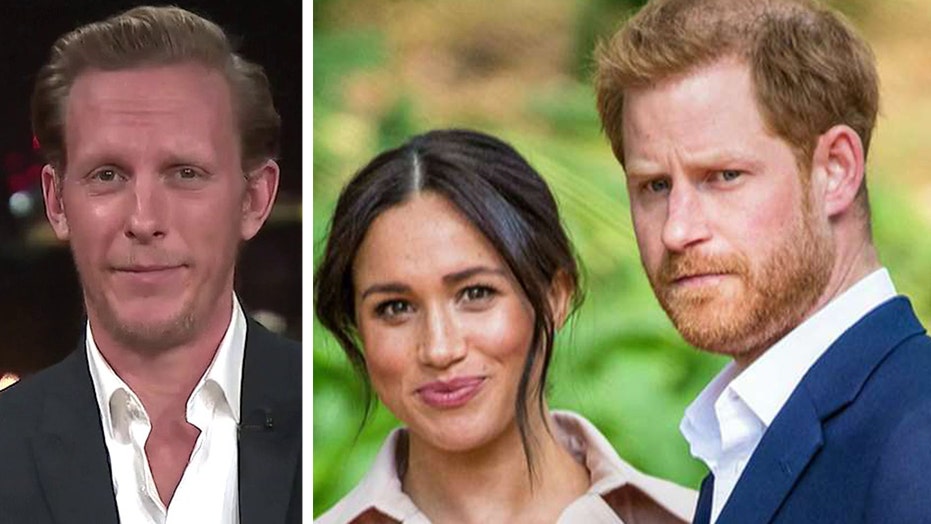 UK actor: 'Racist' Brits did not chase Harry and Meghan away

British actor and singer-songwriter Laurence Fox found himself in hot water last week after he publicly rejected reports that Meghan Markle's decision to leave the United Kingdom was driven by racism and attacked the "woke culture" that accused him of having "white male privilege."

Appearing on "Tucker Carlson Tonight" Thursday, Fox said he was shocked by the strong backlash he's faced since his public remarks and said many are calling for his "cancellation."

"I find it very difficult to unravel," he said. "I have been called a racist quite a lot in the last few days, last ten days of my cancellation, which is currently taking place." 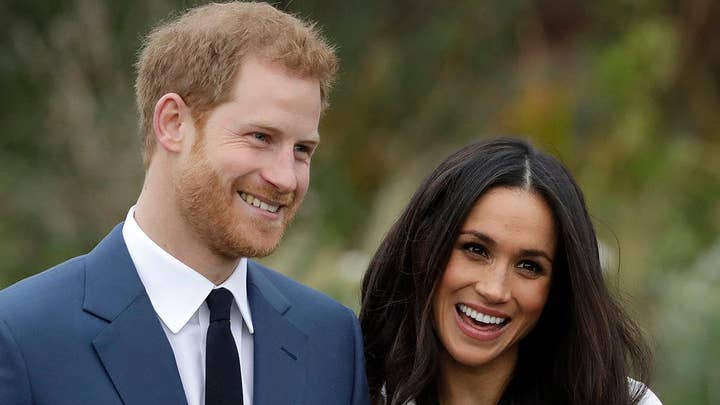 Fox said he was "trying to have a conversation which one senses a lot of people in the U.K. want to talk about," in light of Markle's announcement that she would leave the country and step back from her royal responsibilities.

"I do not think we are a racist country," he added. "Polling indicates we are not. And people seem to be playing the man, not the bull, which is attacking me rather than addressing what my point was."

Fox's controversial comments came during an appearance on the BBC program "Question Time" earlier this month after a questioner asked him to identify the cause of Markle's departure.

"Let's be clear what it is. It's racism. She is a black woman and she ... " the questioner trailed off. 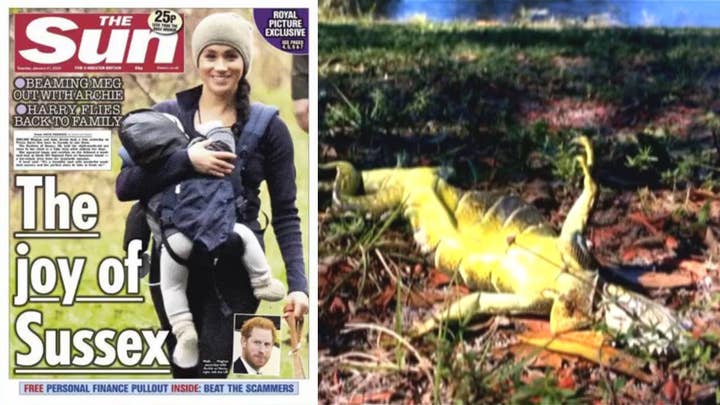 The questioner then attacked Fox for being a "white privilege male," but the actor was quick to call out the hypocrisy.

"Oh... You call me a white privilege male, it's simply racist. You are being racist," he fired back.

Despite the overwhelming and "difficult" backlash, Fox told host Tucker Carlson that he doesn't regret his decision to speak out.

"I was always of the opinion that one should be judged on the content of one's character and not the color of one's skin and we seem to be going backward, which I don't understand why," he said, quoting Martin Luther King.

Fox also remarked that the "woke" response to his comments served as a "warning to people not to support rational, free thought and free expression [because of] the consequences that would be meted out to you by the totalitarian ideologues that seem to be running Twitter and the small minority and very vocal minority of very angry people."

Fox added that he does not intend to stand down from his comments.

"I'm a father and I have two children and it's important that you teach them that you stand up when people attack you and you don't back down," he said.

"I think it's important. We do not want to live in a world where everyone is cowered into submission and unable to say and express whatever opinion it is by bullies on that part of the argument."