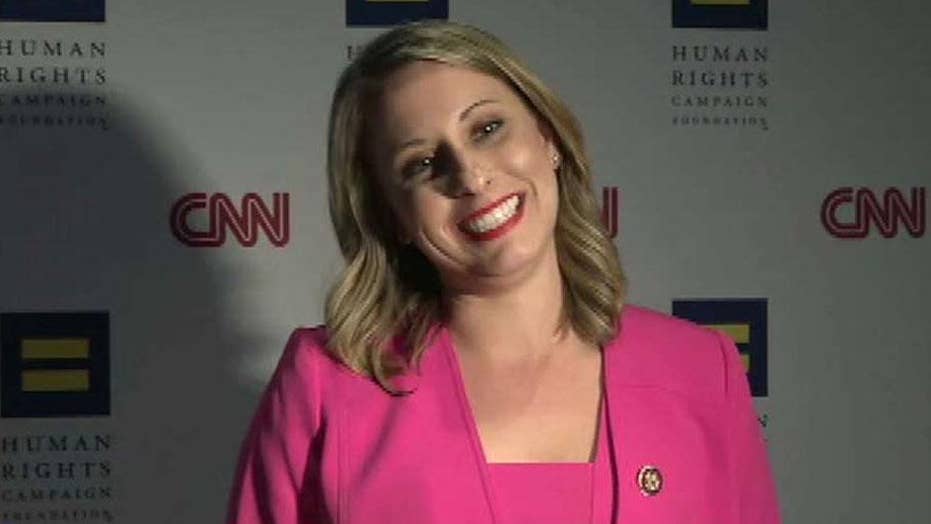 ABC News political analyst Matthew Dowd offered a bold defense of Katie Hill on Monday after the congresswoman announced her resignation, describing her behavior as "jaywalking" compared to the more serious, "credible" allegations of sexual assault or harassment made against President Trump and Supreme Court Justices Brett Kavanaugh and Clarence Thomas.

Dowd, who described himself as a "proud independent" on Twitter, weighed in on the sudden resignation of the California Democrat after multiple sex scandals emerged, including a reported affair with a congressional staffer that prompted a House Ethics Committee investigation.

"Katie hill resigning while we have a president and 2 Supreme Court justices all credibly accused of sexual harassment/assault is a bit like a jaywalker going to jail while al Capone roams free," Dowd tweeted, in a reference to the notorious Chicago mob boss.

"There are two Supreme Court Justice and a President in DC today with credible accusations of sexual harassment/assault, and Katie Hill resigns. Ridiculous," Dowd tweeted.

This wasn't the first time Dowd went after Justices Thomas and Kavanaugh. Last year, Dowd was slammed for calling Thomas a "sexual predator" as Kavanaugh was being confirmed.