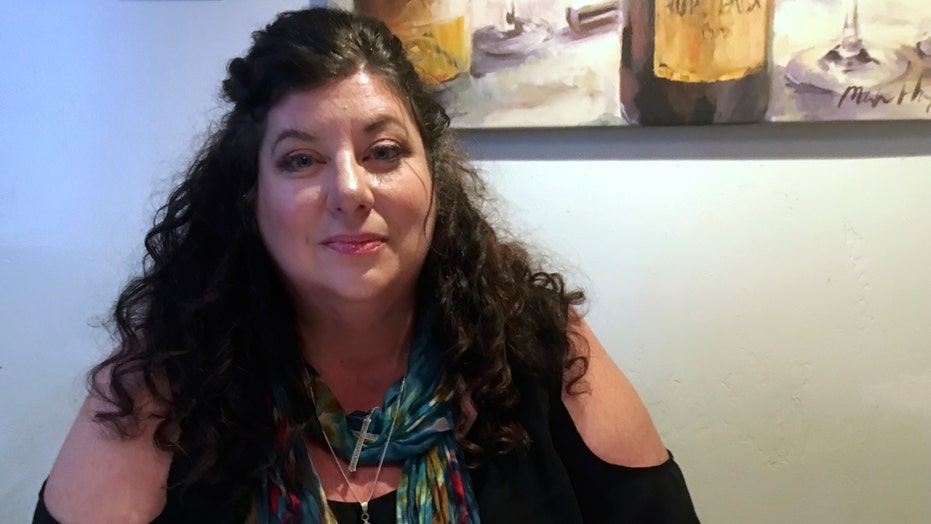 ABC News scored an interview with former Vice President Joe Biden, but one critic noted that it was the only broadcast network to skip coverage of Tara Reade's recent on-camera sitdown.

George Stephanopoulos announced on Monday that he'll be "talking exclusively" with the presumptive Democratic nominee on Tuesday during "Good Morning America."

However, media analyst Steve Krakauer observed that unlike CBS and NBC, ABC did not acknowledge Reade's interview with Megyn Kelly, which was released on Friday after preview clips began generating headlines.

"It's... interesting that the only network morning show that didn't @MegynKelly's Tara Reade interview gets the exclusive with Joe Biden tomorrow. CBS and NBC each aired a clip from the interview on Friday morning," the Fourth Watch media newsletter founder wrote.

Stephanopoulos was also one of the many anchors who previously interviewed Biden in recent weeks but failed to ask the former vice president about the 1993 allegations Reade made since she came forward on March 25.

Biden was finally asked about Reade's claims during a May 1 appearance on MSNBC's "Morning Joe," where he flatly denied the allegations.

Aside from a couple of TV appearances on local news stations, Biden has largely avoided national TV interviews and has kept a lower profile.

In her on-camera sitdown with Megyn Kelly, Tara Reade claimed that her former boss used "vulgar" language during the alleged assault, something she had not revealed in previous interviews.

"He was kissing my neck area and he whispered, Did I want to go somewhere else in a low voice," Reade recalled. "He said some other things. I can't remember everything he said, but he said something vulgar."

"May I ask what?" Kelly asked. 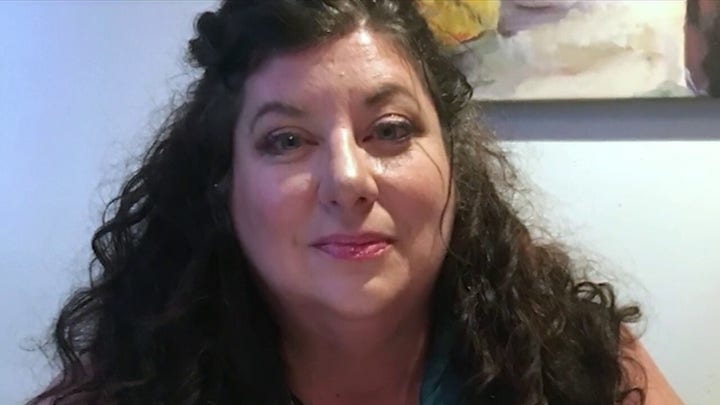 "Women must receive the benefit of the doubt. They must be able to come forward and share their stories without fear of retribution or harm — and we all have a responsibility to ensure that," Biden deputy campaign manager Kate Bedingfield said. "At the same time, we can never sacrifice the truth. And, the truth is that these allegations are false and that the material that has been presented to back them up, under scrutiny, keeps proving their falsity."

Reade also expressed her "wish" for Biden to withdraw from the 2020 race.