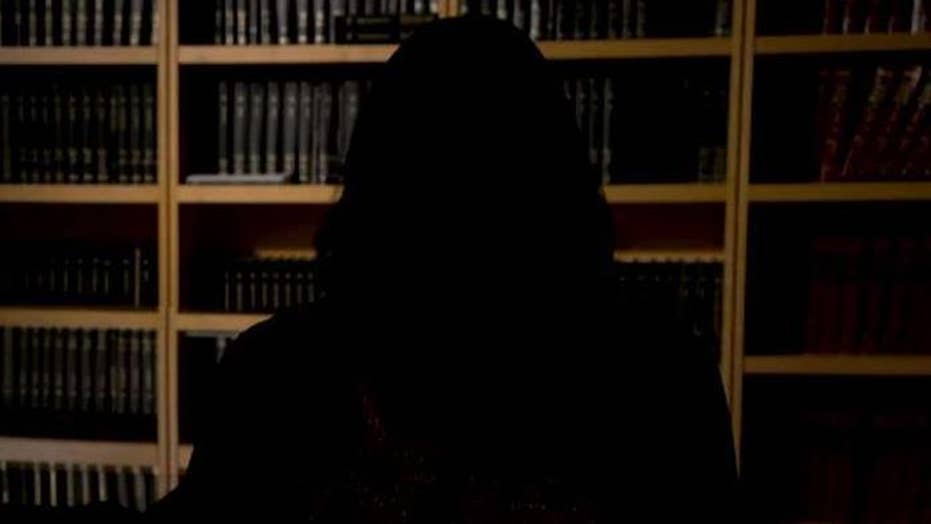 Bryan Llenas sits down with the accusers for their first on-camera interviews.

ABC News is airing a primetime special next month on convicted pedophile Jeffrey Epstein but will omit the spiked 2015 interview its anchor Amy Robach conducted with one of his alleged victims, according to a report.

The Disney-owned network announced that "Truth and Lies: Jeffrey Epstein," a two-hour TV program and an eight-part podcast series, would debut on Jan. 9. The documentary, ABC says, will examine “Jeffrey Epstein and the powerful story of the women who survived his crimes and fought back to reclaim their lives.”

“The accusers open up with emotional accounts of the abuse they endured, their resilience, strength and life now." said ABC, adding that the special "features material from a 2003 interview in which Epstein discusses his life; deposition tapes of Epstein and his alleged co-conspirators; police interviews with the young girls; and their personal reactions today to seeing Epstein appear in court last summer."

The Washington Examiner, citing a source familiar with the program, reported Friday that the special will not include the interview Robach conducted with Virginia Roberts Giuffre.

Last month, Project Veritas published footage showing Robach claiming higher-ups at the network killed a story that would have exposed Epstein three years ago, but ABC News says it wasn't up to their standards.

“We would not put it on the air. Um, first of all, I was told, who’s Jeffrey Epstein? No one knows who that is. This is a stupid story," Robach said on the video recording. "Then, the Palace found out that we had her whole allegations about Prince Andrew and threatened us a million different ways. We were so afraid we wouldn’t be able to interview Kate and Will that we, that also quashed the story.”

Robach also said that Roberts had photos and statements from attorneys to back up her claims.

“I tried for three years to get it on to no avail. And now it’s all coming out and it’s like these new revelations and I freaking had all of it,” Robach said. “I’m so pissed right now.”

“At the time, not all of our reporting met our standards to air, but we have never stopped investigating the story. Ever since, we’ve had a team on this investigation and substantial resources dedicated to it," an ABC News spokesperson told Fox News at the time.

Robach was also heard saying, “There will come a day when we will realize Jeffrey Epstein was the most prolific pedophile this country has ever known. I had it all, three years ago.”