There's been a widespread blackout in media coverage of the growing controversy surrounding Presidential Envoy for Climate John Kerry over his alleged sharing of Israeli intel with Iran.

There has been intense backlash after the New York Times reported that Iranian Foreign Minister Mohammad Javad Zarif alleged in audiotape that Kerry told him that Israel had struck around 200 Iranian targets in Syria.

The Iranian leader admitted he was shocked by the purported admission, as reported by The New York Times.

While Kerry has called the claims "unequivocally false" and such a conversation "never" occurred during or since his tenure as Secretary of State, GOP lawmakers are calling for investigations and for his resignation from the Biden administration if the allegations turn out to be true. 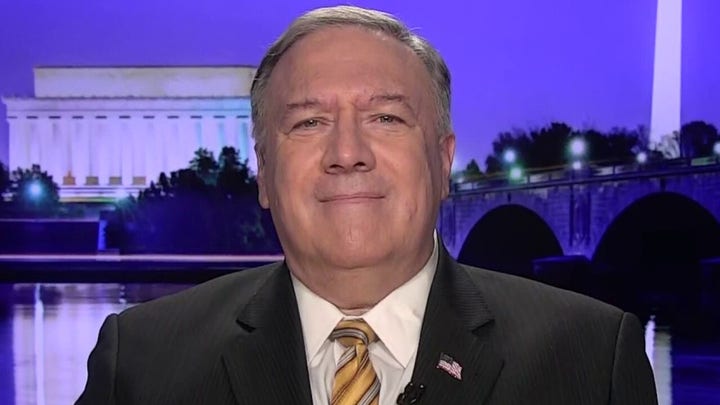 Apparently, none of this was newsworthy to ABC, CBS, and NBC, which dedicated zero coverage to the controversy on Monday and Tuesday during their morning and evening news programs, according to Grabien transcripts.

And despite being a 24-hour news network, MSNBC also skipped any mention of Kerry's alleged chat with Iran.

CNN only addressed the Kerry controversy twice on Tuesday, once during its "Early Start" program in the morning and a brief mention by Jake Tapper during his interview with Secretary of State Antony Blinken.

Neither CNN nor MSNBC made any mention of Kerry on their most-watched shows in primetime.