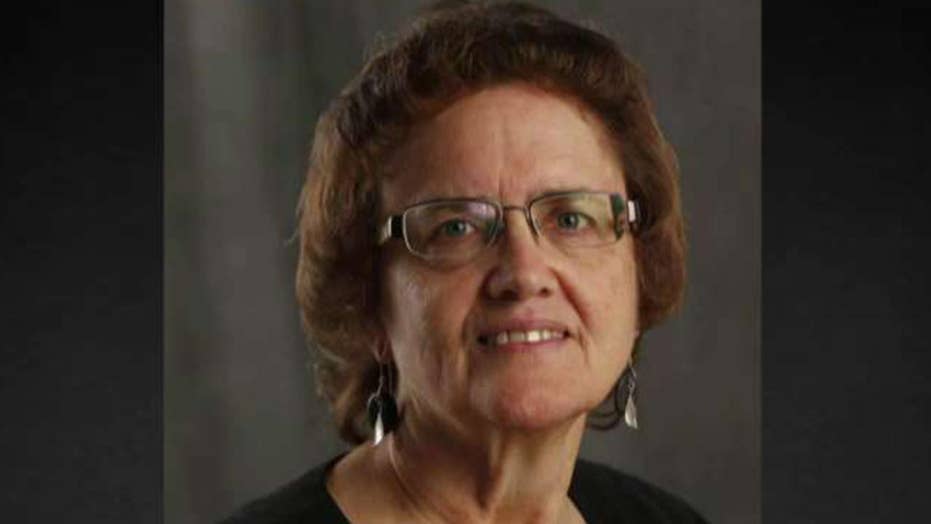 A Des Moines Register reporter who was let go this week over a piece that received heavy backlash has blamed "right-wing ideologues" for his firing and suggested he'd experienced oppression like "women and journalists of color" face in the industry.

Aaron Calvin's profile on 24-year-old Iowan and impromptu philanthropist Carson King, who raised over $1 million for a children's hospital, sparked an uproar because it had referred to a pair of racist tweets King had written as a 16-year-old high school student -- tweets for which King expressed remorse.

Calvin himself said he was caught off-guard after his critics delved into his own social media history and found racist and other offensive tweets. The Register announced on Thursday that Calvin was "no longer with the paper," as his tweets went against their employee policy.

In an interview with Buzzfeed published Friday, Calvin declared that "this event basically set my entire life on fire."

“I was reminded by an editor to background Carson ... and I found a few tweets that he published in high school that were racist jokes,” the 27-year-old reporter said. “I knew if I found them, other people would find them as well.”

Calvin insisted that "throughout this entire process," the editors, the editorial board and Register Executive Editor Carol Hunter "knew" and "approved" the inclusion of King's tweets in the profile.

When asked about his own tweets from 2010-2013, which included the use of the n-word, hate speech against cops and a demeaning tweet about gay marriage, Calvin called them "frankly embarrassing" and said he would not have written them today. He also insisted they were "taken out of context." 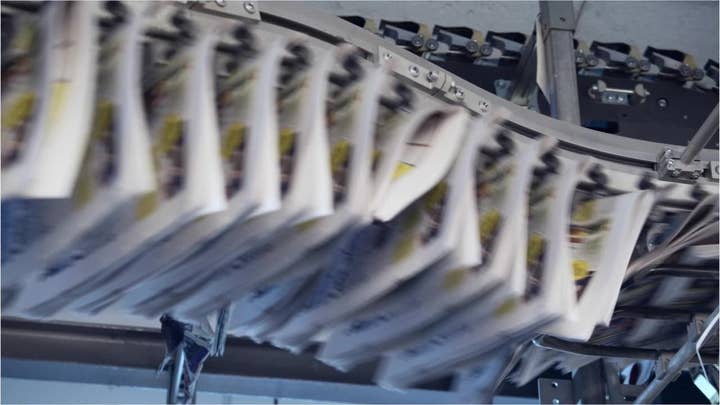 Calvin issued an apology on Tuesday night for his own tweets but told Buzzfeed he regretted the mea culpa moment.

“I regret publishing that tweet now,” Calvin explained. “Because I was never trying to hold Carson to any kind of ‘higher standard’ or any kind of standard at all. I was trying to do my job as a reporter, and I think I did so to the best of my ability.”

Calvin went on to suggest that a campaign fueled by "right-wing ideologues" was responsible for his firing. Though he is a white male, he went so far as to compare his experience to that of women and people of color.

“I recognize that I’m not the first person to be doxxed like this — this whole campaign was taken up by right-wing ideologues and largely driven by that force,” he continued. “It was just a taste of what I assume that women and journalists of color suffer all the time, but the kind of locality and regional virality of the story made it so intense.”

The reporter drew widespread mockery on social media for playing "the victim."

"He dares to compare himself to receiving the vitriol women or people of color get on here?" tweeted Fox Nation host Britt McHenry. "Is he not aware that he did this very thing to a college kid?! That’s why his own hypocrisy was brought up."

King became a TV and viral sensation after he held up a sign during ESPN's popular "College Gameday" program asking people to donate money for beer. He requested that they donate the funds through Venmo so he could replenish his "supply" of Busch Light. He went on to raise more than $1 million -- money he ultimately chose to donate to the University of Iowa's Stead Children's Hospital.

Anheuser-Busch and Venmo pledged to match King's fundraising efforts. However, after the story was published, the beer company withdrew from its partnership with King while promising to honor its donation pledge.

Register Executive Editor Carol Hunter published an op-ed attempting to address the controversy and defending the paper's decision to include King's tweets as part of its profile.

"Our initial stories drew so much interest that we decided to write a profile of King, to help readers understand the young man behind the handmade sign and the outpouring of donations to the children’s hospital. The Register had no intention to disparage or otherwise cast a negative light on King," Hunter wrote. "In doing backgrounding for such a story, reporters talk to family, friends, colleagues or professors. We check court and arrest records as well as other pertinent public records, including social media activity. The process helps us to understand the whole person."

"As journalists, we have the obligation to look into matters completely, to aid the public in understanding the people we write about and in some cases to whom money is donated."

Calvin told Buzzfeed that he felt abandoned by the paper. "I still in a lot of ways support The Register,” Calvin said. “I just wish they had believed in me."