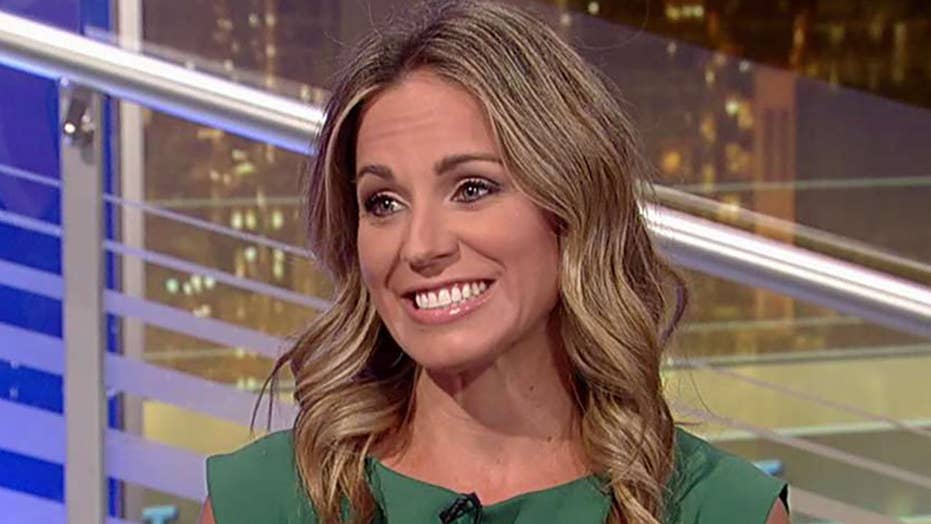 “Instead of taking a piece of solid tissue, it’s just taking a blood test and looking for tumor cells in it,” Saphier told "Fox & Friends First." "We’re now having more and more evidence showing that some of these blood tests are actually very accurate in detecting cancer.”

The new blood test, in the works since 2017, can detect 20 types of cancer with a very low misdiagnosis rate, according to new studies. The test, which scans blood for tumor-specific DNA, identified early-stage cancer in more than half of 138 patients with the disease, U.S. researchers reported in 2017, according to Reuters.

“One of the really important and exciting things when it comes to liquid biopsy is not only to detect cancer, early detection, but it’s also helping us guide treatment and prognostic factors,” Saphier said.

Such tests are used to help guide treatment or identify whether cancers have returned after surgery.

Saphier said that a liquid biopsy tested on a person who is diagnosed with colorectal or lung cancer and has a presence of tumor cells in their blood could help medical professionals determine whether to be more or less aggressive in prescribing treatment.

Saphier said that the blood test is not commercially available and is currently limited for use in research and clinical trials.