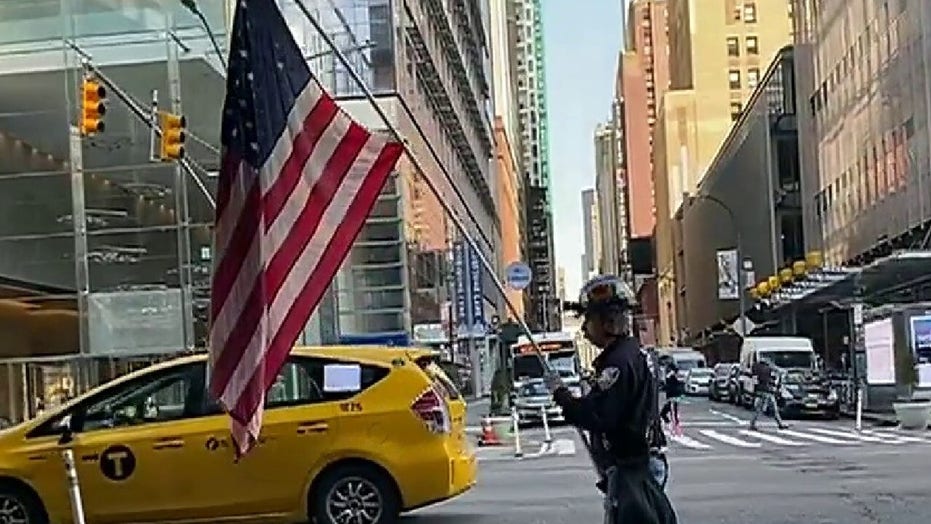 Henry Lallave, a Vietnam veteran, retired Port Authority police officer and 9/11 first responder, explains on 'Fox &amp; Friends' why he decided to take to the streets of New York City holding an American flag from September 11.

“I just thought it would be something different to give back to the folks to the country. They gave us so much during 9/11,” Lallave said.

“They supported us so I took it to the streets out here to show them we care -- at least one person would care.”

Lallave, a Port Authority police officer, said that he’s representative of most of the first responders who supports the medical professionals on the front lines treating coronavirus patients at hospitals.

“We give back to the folks and make them smile and say ‘thank, thank you and be careful because we love you guys,” Lallave said. 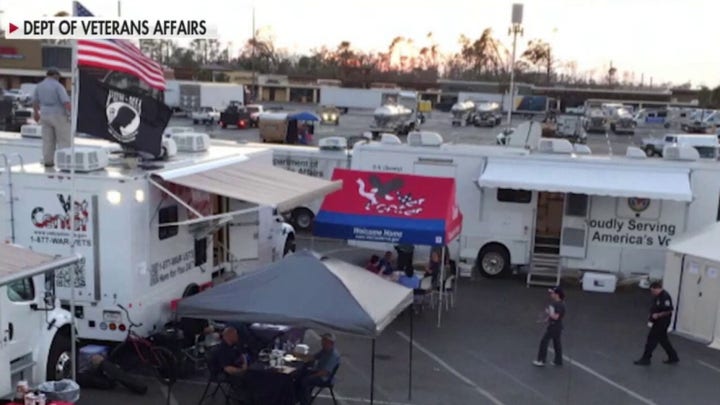 Lallave is attempting to evoke images of the first responders who sacrificed during the 9/11 terrorist attacks.

“The country will be there for you. The flag is always there. We will never abandon you guys.”

Lallave said that President Trump is a good leader and during a divisive political climate, “he straightened everything out.”

“I’ll follow that guy through any battlefield, anytime. [Trump] is a good leader, he is a good commander in chief, he knows what the heck he’s doing, he’s great.

Meanwhile, Trump tweeted Sunday that his administration will reassess its response to the coronavirus outbreak at the end of the 15-day period that calls on Americans to limit their normal behaviors in an effort to slow the spread of the virus.

Businesses across the U.S. have been turned on their heads as federal, state and local governments called for drastic measures to block more infections. Stocks on Wall Street plunged to their worst losses in more than three decades.