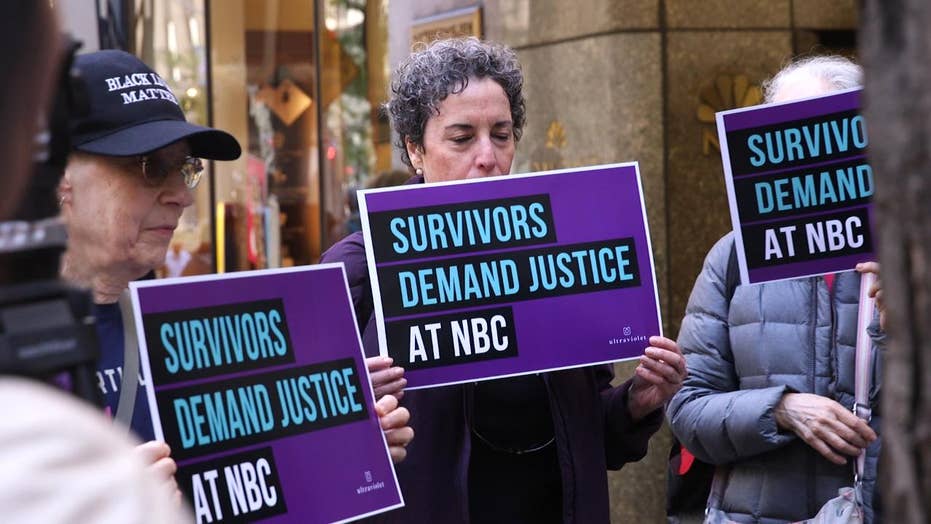 NBCUniversal and parent company Comcast have been accused of multiple abuses of power amid ongoing scandals related to Harvey Weinstein and Matt Lauer. UltraViolet, a leading national women’s organization, organized an effort for key 2020 Democratic hopefuls to address the issues with DNC chairman Tom Perez through a harshly worded letter obtained by Fox News.

“NBC’s internal investigation last year ultimately concluded that because there were no formal complaints, NBC News executives were not at fault. Yet, there is clearly something wrong with a work environment reluctant to hold management accountable,” the letter said. “That's what allowed the behavior of powerful abusers inside the company to go unchecked. The troubling reports about management’s role to cover up abuse demonstrate that Comcast should have and needs to do more to shift the work culture and pursue significant structural changes in order to prevent future harassment and abuse at NBC and MSNBC. Until that happens, employees are at risk.”

UltraViolet has called for NBCUniversal to fire NBC News president Noah Oppenheim, MSNBC president Phil Griffin and “every other person in leadership that enabled abusers and silenced survivors” at the Peacock Network. The group has also organized protests outside the network’s New York City headquarters.

“Current and former NBCUniversal employees have courageously put their livelihoods on the line to demand change and accountability. UltraViolet and our 1.2 million members have their backs, and we are proud to say that Senator Cory Booker, Senator Kamala Harris, Senator Bernie Sanders and Senator Elizabeth Warren have their backs too,” UltraViolet executive director Shaunna Thomas said. 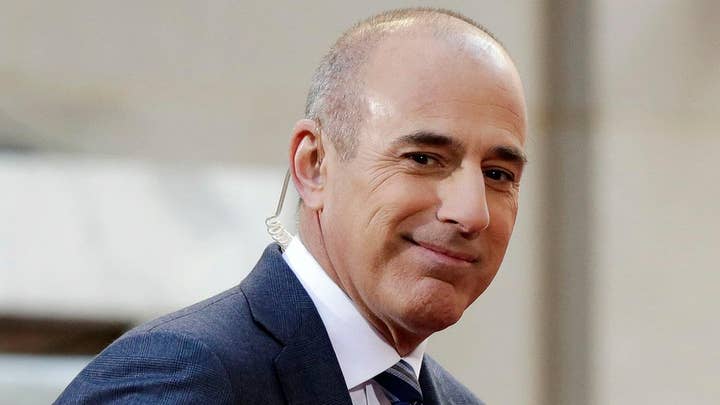 Oppenheim, who is Lack’s top deputy, has been widely criticized for his role in the handling of the Weinstein and Lauer sexual harassment scandals. He is painted as a key figure in NBC’s decision not to run Ronan Farrow’s award-winning report that exposed Weinstein as a sexual predator throughout his book “Catch and Kill.”

Oppenheim famously told Farrow that his Weinstein reporting wasn’t fit to print, so Farrow took it to The New Yorker, where it won the Pulitzer Prize and helped launch the #MeToo movement. Farrow’s book details his version of why NBC refused to expose Weinstein – which includes allegations that the disgraced movie mogul leveraged the knowledge of Lauer’s own misconduct.

“Everyone on the side of survivors has a role to play in using their influence to push Comcast and NBC to do the right thing. The DNC has leverage as a critical media partner in the 2020 election and they owe it to survivors to use it,” Thomas added.

The letter said Democrats must offer an alternative to President Trump but “can not do that when we prop up and support companies that have systematically covered up numerous incidents of sexual violence with no accountability or changes of leadership.”

The letter, signed by Booker, Harris, Sanders and Warren, concludes by saying it is “critical that the Democratic National Committee make clear that they support survivors of sexual harassment and abuse by ensuring that Comcast and NBC News take steps to clean up the toxic culture that exists across their networks.”