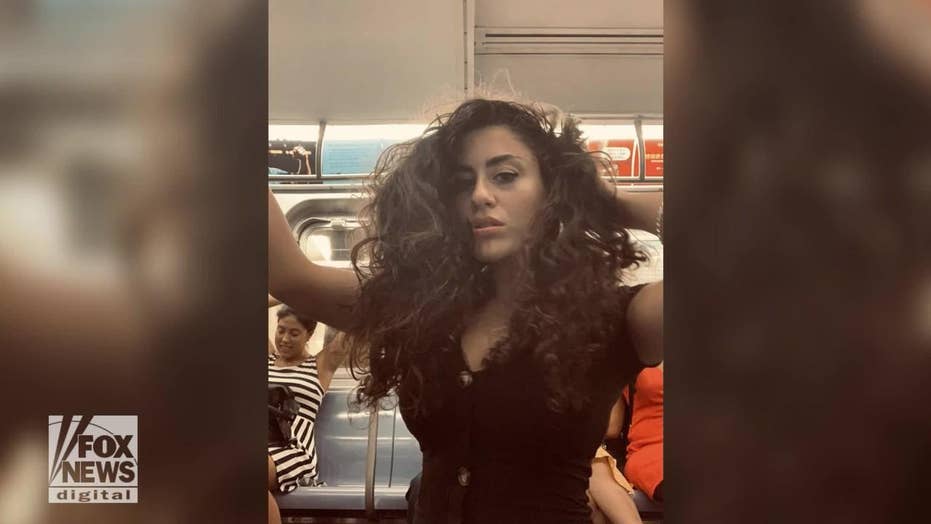 WATCH: Woman praised after subway photoshoot goes viral: 'She is my new queen'

Woman’s selfie photoshoot on the subway goes viral on Twitter.

Not even a commute can keep this woman from working on a solid selfie.

Saturday evening, Ben Yahr was riding the subway in New York when he caught a full-on selfie show. Yahr recorded the woman fiercely striking poses in the train car, and capturing them with the selfie timer on her cell phone.

“This woman giving it ALL to the selfie cam on the train is SENDING ME,” Yahr wrote along with the video showing the woman working the lens.

The nearly minute-long recording went incredibly viral and has received more than 7 million views on Twitter, and thousands of comments praising the woman’s “confidence.”

Eventually, the subway model herself was alerted to the coverage.

Though many on Twitter attacked Yahr for recording the woman without her knowledge, she did not seem to mind.

The woman, identified as Jessica George, tweeted at Yahr thanking him and shared photos from the shameless shoot.

“Thank u sir,” she captioned the pictures, along with a cry-laughing cat emoji.

Her photos have been liked nearly 70K times on Twitter and she has reached out to thank all those who contacted her after her photo shoot went viral.

“[I] am overwhelmed by the kind words expressed by everyone and i just want to say THANK YOU to all. let’s spread this positivity and continue to uplift one another,” she wrote.

She did not share if photo shoots on nearly-empty train cars are common or if this was a rare occurrence.