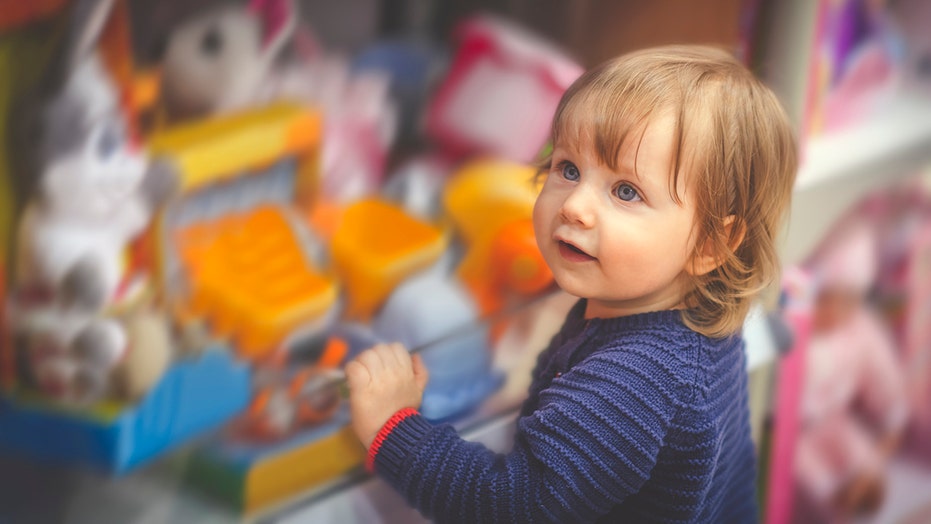 Ahead of DNC Convention, Cardi B interviews Joe Biden about young voters and racism

One of the music industry's biggest stars interviewed presumptive Democratic presidential nominee Joe Biden. Rapper Cardi B spoke to Biden for Elle Magazine and covered a range of topics, from his goals for free education to racial injustice in America.

To be fair, the lyrics to “Three Blind Mice” are pretty disturbing, too.

An employee at a children’s toy shop claims she accidentally added “WAP” to the store’s playlist, only to incur the ire of all the moms in the aisles as she raced to shut it off.

The employee, who recently shared the embarrassing story on Reddit, explained that she had grown sick of the two CDs her employers deemed “suitable” to play over the store’s loudspeakers, so she decided to update the playlist with what she thought were similarly suitable songs.

“I made a playlist on Spotify with family-friendly tunes that I could put on when my manager wasn’t there that didn’t make my brain turn to mush and dribble out my ears,” she wrote.

Only two hours into her shift, however, she realized she had accidentally added “WAP” to the playlist after she heard the opening lyrics to Cardi B and Megan Three Stallion’s very suggestive song start to play over the store’ speakers.

Cardi B, left, had even said that she wouldn't want her own child listening to the song. (Atlantic Records)

To make matters worse, she was stuck in the front of the store, emptying a register for one of the other employees — and she couldn’t immediately walk away to shut off her phone, which was locked away near the speaker system in a back room.

“I'm counting an insane amount of $5 bills when all of the sudden the speakers start blaring … and my blood runs cold,” she wrote. “I look up and see looks of horror on the faces of women and innocent children.”

“Is there any song worse for a toy store or any worse location for that song?” wrote one person who read the story on Reddit. (iStock)

Unable to walk away from the register, the employee claims she entrusted a colleague to take her keys, unlock the back room, and shut off her phone.

“She grabs the keys and sprints to the back room door but yells back that she doesn’t know what key it is,” the woman says. “I describe it to her and she tries it but says it’s not working.”

After a few more tense moments, the woman’s colleague manages to unlock the door and shut off the song, but not before the customers were treated to a few verses of the sexually explicit track.

“I quickly finish counting the cash and make sure of the amount before I do what can only be called the walk-of-shame to the back room, avoiding eye contact with all the angry mothers in the store,” the employee claims. “I get back there and see that I did in fact add ‘WAP’ to the store playlist.”

Thinking quick, the woman claims she readied her “best customer service voice” and apologized over the P.A. system.

“Good Evening, customers. On behalf of [STORE NAME], I would like to apologize for the technical difficulties. We hope to make it up to you by offering free gift wrapping on unlimited items,” she said, explaining in her post that gift-wrapping is actually already free. “Thank you and have a fantastical night.”

The horrifyingly funny story has since gone viral on Reddit, earning over a thousand comments from users impressed with the woman's quick-thinking.

“Is there any song worse for a toy store or any worse location for that song?” one person wrote.

“Offering gift wrapping. that's an incredible save,” another said. “Way to perform in the heat of the moment.”

Cardi B, meanwhile, would probably agree that a toy store might be the worst place to play “WAP,” seeing as she recently stated that her explicit song was made for adults, and that she wouldn’t even want her own daughter to listen to it.