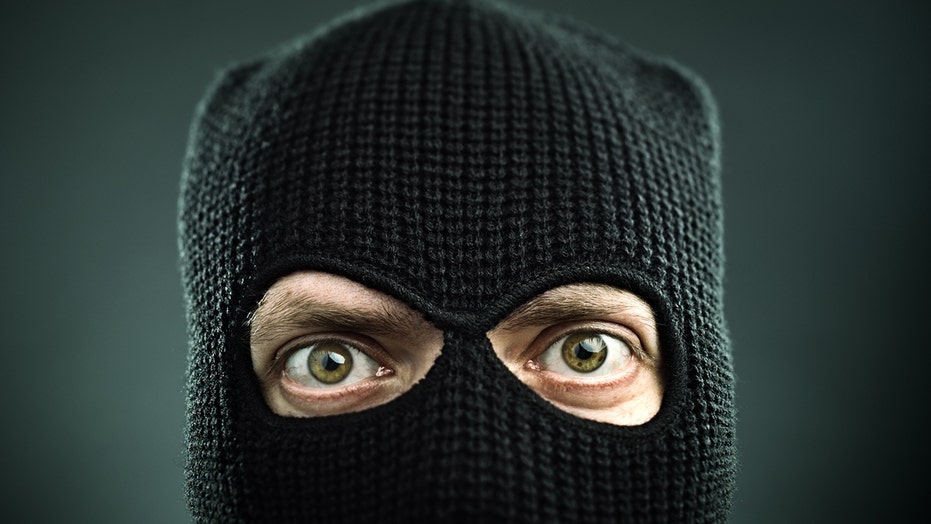 Because many colleges have temporarily moved online, students have fewer excuses for missing class. But they’re getting more creative.

A new viral trend on social media has students faking their own kidnappings during Zoom classes in order to avoid having to sit through the whole session.

However, professors and teachers have appeared to keep their cool.

One video, which was originally posted on TikTok, shows a professor speaking about “moving paragraphs around” when two masked, hooded people walk into the student's room, grab him, and drag him out of the door.

The professor stops talking momentarily while the action unfolds. But overall, he appears completely unfazed, pausing only for a moment to blink.

“Did you guys just see Tyler get kidnapped?” he says, as another student is seen laughing into her hands.

“Do we need to call the police?” the professor adds.

Since it was posted on Saturday, the original TikTok video has been viewed 12.3 million times and has been reposted on other social media sites including Reddit and Instagram.

Students are pretending to be kidnapped during their Zoom classes in a new prank trend on social media. (iStock)

Some commenters suggested Tyler might actually have been kidnapped, but in a follow-up video, Tyler and his two “kidnappers” explained that he was safe.

But Tyler’s prank video isn’t the only one getting attention online.

In another video, with 27.5 million views, a student is seen being picked up and carried out of the room.

“Benjamin has been removed” ##zoom

After the professor pauses for a moment, he simply says: “Oh my gosh. Benjamin has just been removed by his roommates.”

And in another popular video, a student talking with his professor when three people walk into his room and throw a bag over his head.

Despite the “kidnapping,” another student jumps in to ask about the assignment as if nothing had happened.

Despite being a fairly new trend, it seems to be gaining popularity — and viewership on TikTok. One account, called @Zoomnappers, already boasts 233K followers.