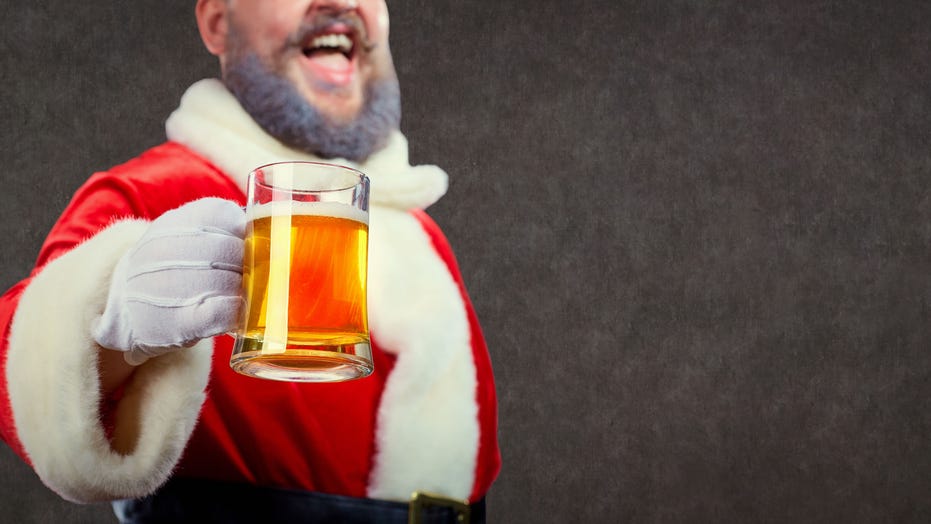 The war on Christmas just took a bizarre turn.

A viral Facebook post caused a festive controversy on the social media platform when a mom claimed that she received backlash for not using a “gender-neutral” term for Santa Claus, sparking a heated debate.

An unamed mother from England spoke with a local news outlet, describing how she was shamed on Facebook for saying "Father Christmas" instead of a gender-neutral term. (iStock)

The story originates from an unnamed mom in Plymouth, England, who claims that she was shamed on a Facebook group after referring to Santa Claus as Father Christmas, the Plymouth Herald reports. The woman told the outlet, “Santa is now seen as gender-neutral. I was only referring to the book ‘Father Christmas’ by Raymond Briggs, but it’s left me a little confused/on edge about what we are aloud [sic] to say.”

HOW EARLY IS TOO EARLY FOR HOLIDAY DECOR? POLL PUTS HOT TOPIC TO REST

While the original post (or the responses) have not been publicly revealed, users on Facebook were still quick to respond to the alleged shaming.

In response to a post about the story, one user replied, “Seriously! He's a guy, quite clearly a guy. I would have bitten back by calling him St Nicholas to be honest. The clue's in the name, Nicholas not Nicola.”

Another user, once again replying to a post about the story, complained, “I would love to meet these people... seriously… how long has Father Christmas been just that? Why change!!?? This gender-neutral thing can’t be done to everything!”

Yet another user joined in, posting, “Glad my kids grew up knowing Father Christmas is based on St Nick ... a man! All for personal identities and encourage it but come on! How messed up is this world we live in?”