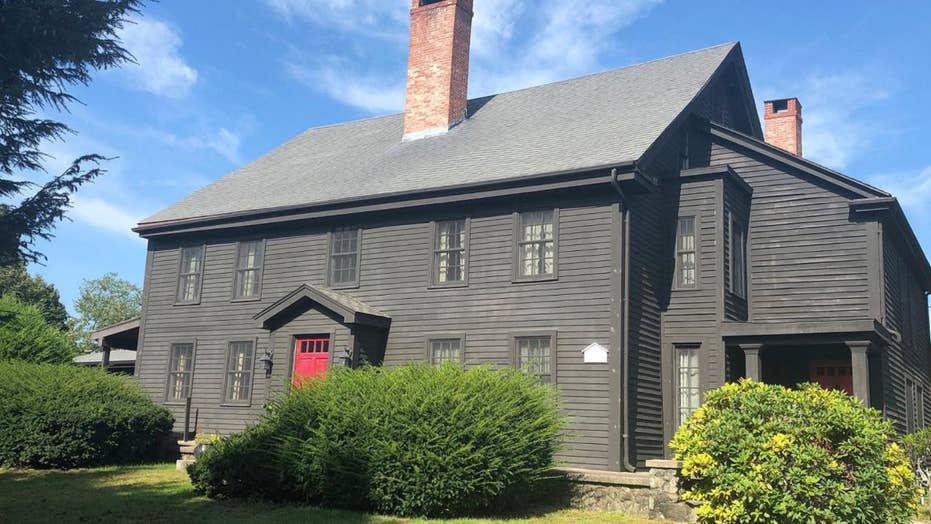 The former home of John Proctor is on the market for $600,000. Proctor was convicted of witchcraft and subsequently hanged in 1692.

Just ahead of the spookiest holiday of the year, the home of a well-known Salem witch trials victim is up for sale.

HOME BUILT BY CHIP AND JOANNA GAINES, PRE-'FIXER UPPER,' GOING UP FOR SALE

The home, located in present-day Peabody, Massachusetts, was built in 1638. It has six bedrooms and two bathrooms. While the home has been modernized, parts of the original structure -- such as the wooden beams -- are still visible, J. Barrett and Company real estate agent Joe Cipoletta said.

The home is for sale because the owner recently died.

“For it to come on the market, it was very uncommon,” Kelly Daniell, the curator at the Peabody Historical Society, told Boston.com. “We were really excited.”

Prior to the witch trials and his death, Proctor worked as a farmer and owned a local tavern. He leased both his home and farm.

Proctor became a critic of the witch trials not long after the mass hysteria began, arguing "the afflicted girls, who had been accusing many of the villagers of witchcraft, were frauds and liars," historyofmassachusetts.org reported.

Eventually, Proctor, his wife and the majority of their family were accused of witchcraft. Proctor was hanged in August of 1692, according to Boston.com. Elizabeth was spared because she was pregnant at the time.

Proctor was the main character in Arthur Miller's 1953 play "The Crucible" and was later played by actor Daniel Day-Lewis in the 1996 film of the same name.

The Peabody Historical Society is considering purchasing the home to make it a public resource, Michael Bonfanti, the vice president of the organization, said.