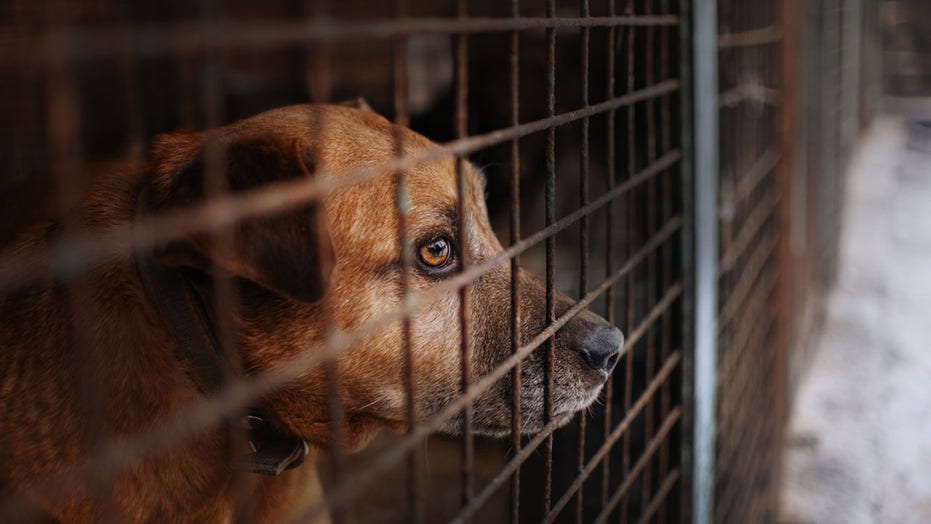 Pets are not supposed to be fads.

Reports of a troubling trend have begun to surface across the country of large numbers of people returning pets that they adopted during the pandemic. Apparently, as things begin to return to normal, people are realizing that they may not be as prepared for the pet as they thought they were.

Shelters across the United States are seeing higher than average rates of returns, the BBC reports. About a year ago, these same shelters saw a spike in adoptions as people faced lockdowns due to the pandemic.

ADORABLE PUP GETS EXTRAVAGANT FUNERAL, OBITUARY FOR BEING A GOOD BOY

Reports of a troubling trend have begun to surface across the country of large numbers of people returning pets that they adopted during the pandemic. (iStock)

As the pandemic dies down, people are going back to the office and traveling again, which apparently means that many feel like they can no longer care for their recently adopted pets. One shelter worker who spoke with the BBC said that after the animals got used to their new homes and routines, being returned can be "so hard" for them.

Aron Jones, executive director of Moms and Mutts Colorado Rescue told Fox 31 that people have apparently had a change of heart when their schedules changed back to pre-pandemic routines. Jones described the situation as awful.

"We made a lot of changes to our adoption process to prevent people from returning dogs once pandemic ended," Jones explained. "But for the past four months, we have had an extreme number of returns. We have doubled more than what we normally do during a year. I think what is happening, the world is opening up, people are going back to work, they’re traveling. People aren’t just lonely anymore, so the dogs are not necessarily fitting into their lifestyles, and they are returning them instead of trying to make adjustments to keep their dog now that the world is opening up."

Not all shelters are experiencing this trend, however.

Ashley Bouck, CEO of the Mohawk Hudson Humane Society, spoke with CBS 6 in Albany. She explained that her shelter hasn’t seen an increase in returns. She credits the shelter’s adoption process, which stresses that pet adoption is "a lifelong commitment."