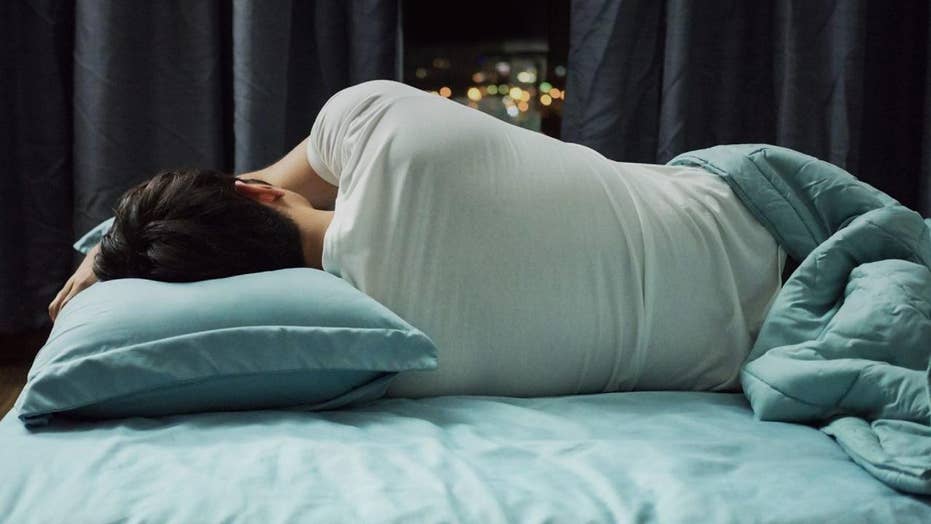 Early birds and night owls alike are cooing over a diagram featuring 18 popular sleeping positions in a hilarious Twitter thread that has since gone viral.

On Sunday, Twitter user Allan Bell shared the must-see illustration featuring numbered drawings. It includes 15 doodles of a man and three images of a woman snuggled to a pillow, getting a good night’s rest as they stretch out in a variety of ways.

Many users shared their personal go-to positions while others pointed out that there were only a few doodles of women highlighted in the chart, joking that ladies must not be “allowed to sleep” while men got to kick back with more “exotic” positions.

Some commenters admitted that they couldn’t relate to the doodles at all, given their own predilections for sleeping with their phone, dog or in the buff.

More seriously, some Twittizens wondered how some “weirdos” stayed in one position while asleep through the night in the first place.

In good news for nap lovers, a recent study indicated that a daytime snooze once or twice a week can benefit the heart.