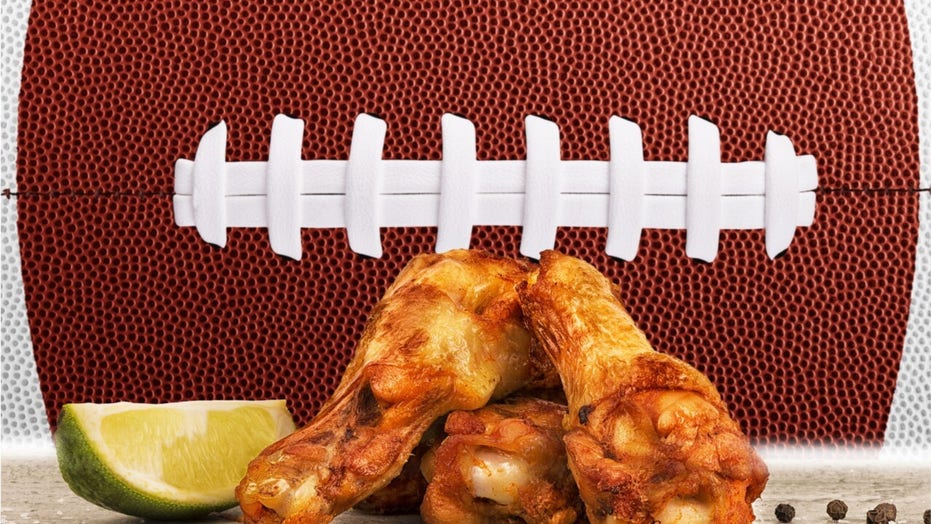 After the big game is over and it’s time to deal with the post-party mess, what do you do? Here are some efficient ways to clean up after your party guests left you to clean up by yourself.

This is one party that’s definitely worth throwing.

While parties on Super Bowl Sunday tend to either be for watching the big game or checking out the commercials, one party-thrower is taking a different approach. Three years after inviting several homeless people to a party on Super Bowl Sunday, a young Internet personality has started a movement.

“Super Bowl is this unofficial holiday in the US,” Meir Kalmanson explained to Fox 8. “There’s all this stuff going on for those who are experiencing homelessness around Christmas and Thanksgiving but nothing for the Super Bowl.” (iStock)

Meir Kalmanson was inspired to help the homeless after a chance meeting in New York City, Fox 8 reports.

“He was holding a cardboard sign and on it said, ‘I don’t want anything to eat. I don’t want to drink. All I want is to be seen. I want to talk to somebody,”‘ Kalmanson told the news outlet. “That just hit me in the gut.”

After sitting down and talking to the man and hearing about he felt alone, Kalmanson says he was inspired to invite several homeless people to a rooftop party his friend was throwing on Super Bowl Sunday.

“Super Bowl is this unofficial holiday in the US,” Kalmanson explained. “There’s all this stuff going on for those who are experiencing homelessness around Christmas and Thanksgiving but nothing for the Super Bowl.”

This year, Super Soul Party is teaming up with homeless shelters in about 15 cities across the country and is hosting events on Super Bowl Sunday. In total, there are about 20 parties planned across the country.

“Ultimately, the mission of the Super Bowl party is less about the party,” Kalmanson said. “It is just the stage for human beings to come together, put … aside our differences, our struggles or challenges, and connect on a human level to show love, compassion.”