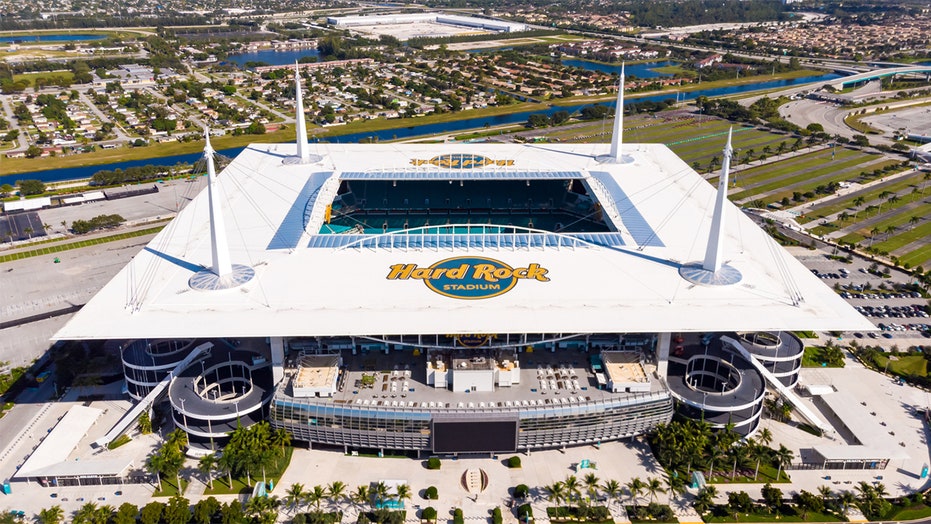 The stadium instead will offer 50,000 recyclable and reusable aluminum cups to football fans.

HEALTHY SNACK SWAPS TO CONSIDER AHEAD OF SUPER BOWL LIV

The push to lessen the big game’s environmental impact was led by the National Football League and concessions vendor Centerplate, in partnership with Bud Light and container manufacturer Ball Corp., Adweek reports.

Up to a half-million plastic cups are normally used during a Super Bowl.

The new reusable cups will also be used during regular season Miami Dolphins games and other events at the stadium, officials said.

The recyclable cups will also be used after Game Day during regular-season Miami Dolphins games and other events at the stadium. (Photo: iStock)

Hard Rock Stadium is aiming to eliminate 99.4 percent of its single-use plastic this year. In addition, unsold food on game days will be donated to local charities.

“We developed the aluminum cup to ensure it meets growing demand for more green products, and we’re excited that our partnership will give this year’s Super Bowl fans the opportunity to do better by the environment,” Ball chairman and CEO John Hayes said in a statement.

Aluminum is considered to be the most sustainable material due to the little energy it takes to recycle. What’s more, it can be recycled indefinitely, experts say.

According to The Aluminum Association, a trade group, nearly 75 percent of aluminum produced in the United States is still in use today.