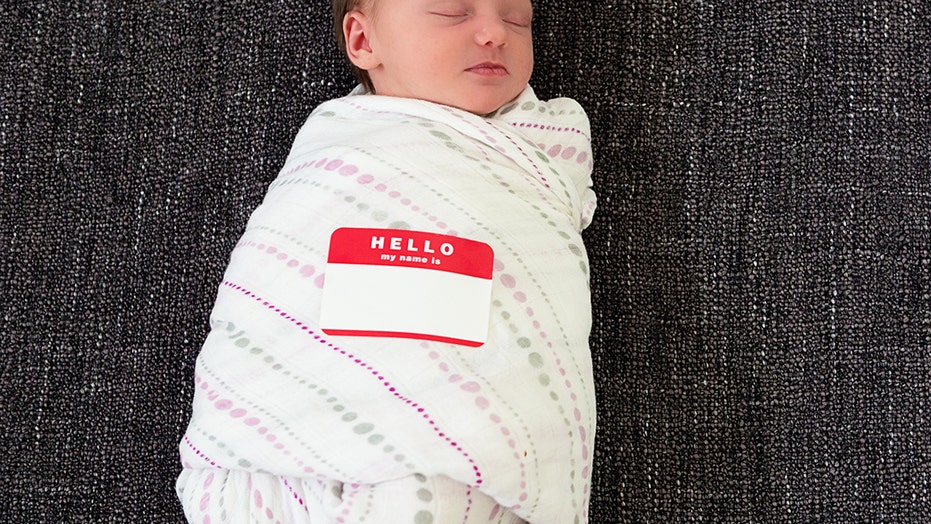 An Australian couple’s decision to give their daughter a surname that is a mashup of both their last names is dividing the Internet.

Rather than choosing the traditional family last name or hyphenated name, Courtney Cassar, 31, and Laura Sheldon, 29, took the unique approach of creating an entirely new name for Lyla Jill, who was born in October.

The name they came up with was “Casseldon," which combines the beginning of "Cassar" and the ending of “Sheldon.”

"I like the idea of our daughter having a part of both of us," Cassar told The Daily Telegraph. "With hyphens, I find a lot of kids end up choosing one name because it is easier. We played around with a few last names and found one that we like and sounds like a last name."

After Cassar and Sheldon announced their daughter’s last name, some of their followers praised the couple’s creativity.

An Australian couple’s decision to give their daughter a surname that is a mashup of both their last names is dividing the Internet. (Photo: iStock)

“Love the combination of the two last names. You guys went outside the box. Sweet,” another person wrote.

Others, however, were less impressed, the couple said.

The new parents said some, including loved ones, were critical of their name choice and even questioned its legality.

"Why? Bit ridiculous really," one person wrote, according to News.com.au.

"This is peak stupid," another follower commented.

Despite some negative comments, Cassar and Sheldon are taking the newfound attention to their newborn baby’s name in stride and humor.

“Lyla Jill is now famous and has just told me to speak to her agent,” she captioned. “Rude.”