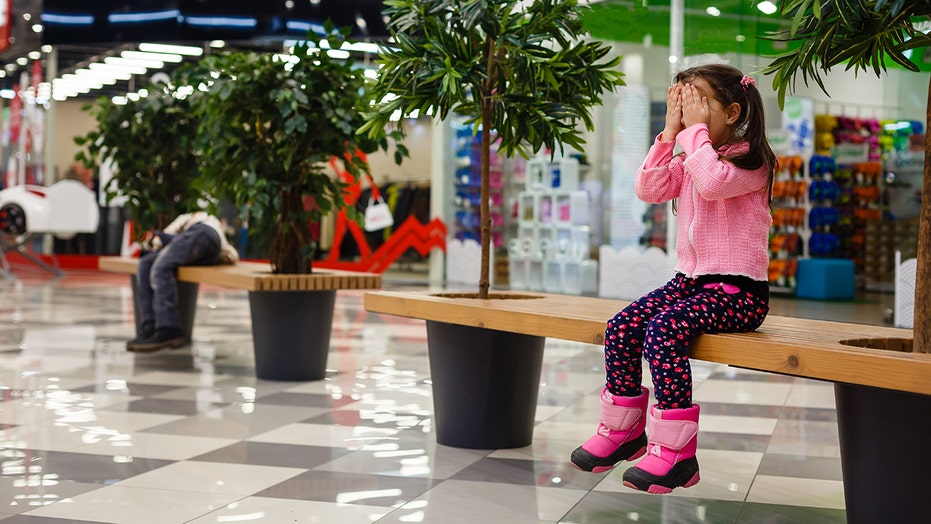 A mom’s trick to stop her kids from begging for toys while shopping during the Christmas holiday season is the parenting hack you never knew you needed.

Kristina Watts, from Washington, shared on Facebook last week her clever strategy, which has since gone viral.

“Once again my camera roll is FULL of pictures of Emerson with every single thing she wants for Christmas,” Watts wrote in a post sharing pictures of her daughter posing with toys in department stores.

“Why...because it’s the most amazing parenting hack ever and has stopped MANY meltdowns! If you aren’t using this hack...listen up friends.”

Watts explained that every year around Christmas time her daughter, Emmie, would want everything she saw inside the stores. But since employing her parenting hack, she’s managed to keep her daughter’s toy craze under control.

The trick? Simply take a picture.

PEOPLE GET SICK OF FAMILY AFTER ABOUT 4  HOURS DURING HOLIDAYS, REPORT CLAIMS

“Pause for a second, comment on the thing they’re pointing out, and say, ‘Let’s take a picture with it and send it to Santa so he knows you want it!’” Watts said. “Note: you can send it to Santa, grandma, TeeTee Stephanie or whoever it is you can pawn it off on. Totally up to you and can be different every time.

Watts’ simple, yet brilliant hack was praised by moms in the comments section.

“I love this idea, thank you for sharing!” a Facebook user commented.

“Genius and I admire your honesty!” another person said.

“Thanks this is exactly what we did Saturday at Target,” said one mom, who shared a picture of her daughter posing with a toy unicorn.