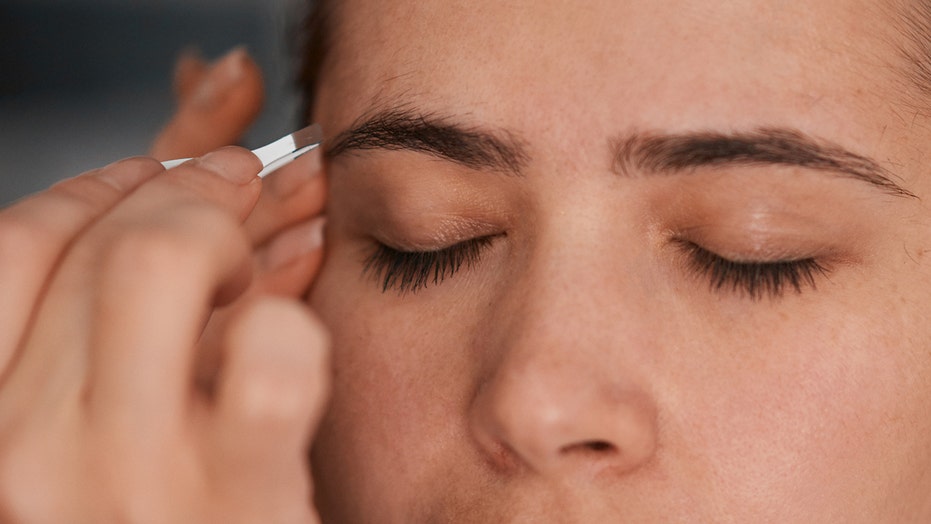 Sports Illustrated Swimsuit Model Olivia Brower says she first saw her photos at a pharmacy with the family. Brower, who made her SI Swimsuit debut in 2019, was photographed by Josie Clough in Scrub Island, British Virgin Islands. The star is highlighted in the 2020 issue, which features Jasmine Sanders, Olivia Culpo and Kate Bock as this year’s coveted cover girls.

A model who grew a unibrow to embrace a more “unique” style says she’s been harassed online — and has even lost work because of it.

“I get mocked mostly on social media sites like TikTok because of my look. People are constantly telling me that I would be ‘pretty’ if I shaved the unibrow,” Haylee Michalski, 22, told the Daily Mail. “Some will just [send me] the razor emoji.”

Things first got hairy after Michalski moved from Charleston, North Carolina, to New York City in the summer of 2019 and decided to start rocking a more natural look, she said.

Fed up with spending hours plucking, she opted for the Frida Kahlo-style fashion statement, which earned her plenty of compliments in Gotham, she said.

“I wanted to be one of those people who isn’t afraid of what society says about their version of beauty,” she told the outlet.

But when she moved back to her hometown a few months later, she immediately noticed people staring at her, and hateful online comments began rolling in.

She said she’s now bombarded every day by internet trolls, including ones comparing the bend of her brows to McDonald’s signature golden arches.

“People tell me that I have the McDonald’s logo sign on my forehead. Some say I look like Anthony Davis’ twin sister,” she said, referencing the unibrow-sporting Lakers forward. “I definitely get more hate than positive comments.”

Some modeling agencies have turned her down because of her eyebrow, she said.

“I have been told, ‘The unibrow look is not the right look and nobody wants to book me because of it,’” she said.

“My advice is just to do whatever makes you feel comfortable,” she said. “I feel proud. I feel confident. I love my unibrow.”