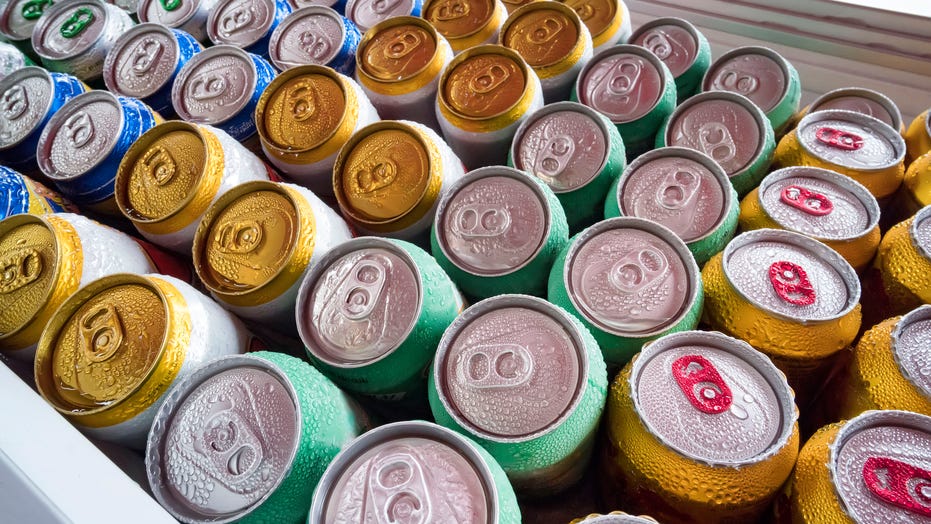 A brewery in Florida started putting pictures of dogs from a nearby animal shelter to help get them adopted. Amazingly, a woman in Minnesota saw a picture of the cans online and saw something that she couldn’t believe.

Monica Mathis’ dog, Hazel, went missing three years ago, The New York Post reported. She said she couldn’t believe her eyes when she saw Hazel’s face printed on a beer can all the way in Florida.

CANADA POLICE CALLED TO INVESTIGATE SCREAMING CHILD, TURNS OUT TO BE CRYING GOAT

Motorworks Brewing, in Bradenton, released the cans after teaming up with the Manatee County Animal Shelter.

Mathis said she was living in Iowa when Hazel went missing. “She was on a leash outside and I went to get her and she was gone from our yard,” she told KSTP. She eventually moved to Minnesota for work and says she has no idea how Hazel ended up in Florida.

When she saw her picture on the beer can, however, she quickly contacted the animal shelter, who believed the dog’s name was Day Day.

“I sent everything I could find,” Mathis explained, “all the pictures so I could stop an adoption process from happening because I could’ve lost her again.”

Fortunately, the shelter was able to verify that Day Day was, in fact, Hazel.

Hams Wohlgefahrt of Manatee County Animal Services told the New York Post, “This dog was such an important part of her family that she had everything to prove she was her owner. There was really no way we could trace her back to that particular owner. It’s a great reminder to people when they do these things, to go into their profile [connected to a pet's microchip] and make sure all their contact information is up to date.”