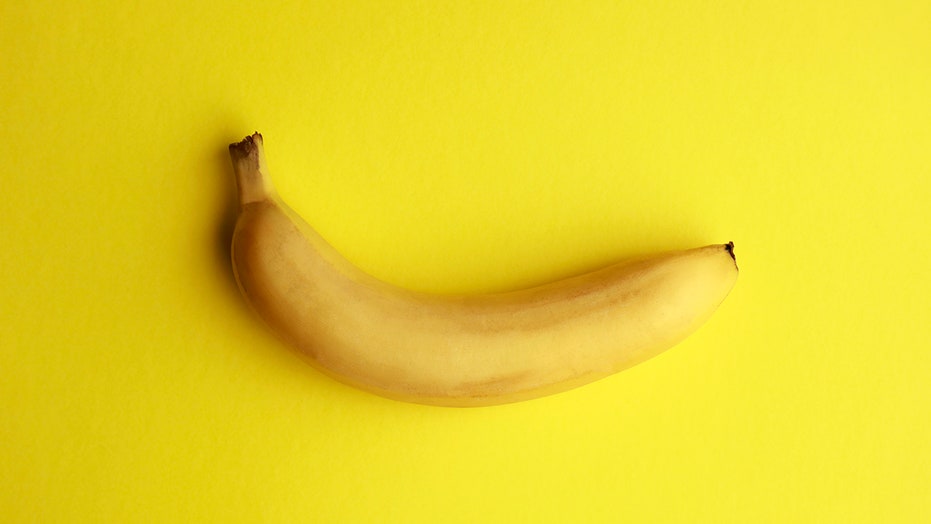 He nearly lost his fruit of the loom.

When a man’s lover accidentally chomped his penis during oral sex, it killed part of his member: A black wound immediately began spreading across the head, a case study published this week in the Visual Journal of Emergency Medicine reports.

“Approximately five days prior, his significant other accidentally bit him on the tip of the penis during sexual intercourse,” says lead study author Marc Zosky, a University of Arizona College of Medicine professor, in a statement. “Since the initial trauma, the patient noted the wound to be worsening in pain and became darker.”

The unnamed 43-year-old patient had no fever and was fine when he drove himself to the emergency room — save the dark mass of rotting tissue spreading across his phallus.

The “necrotic post-traumatic bite wound to the glans” resembled a rotting banana — or a scrawl of black Sharpie marker on the tip of his schlong.

Doctors admitted the man to the hospital, where the urology and infectious disease teams both took a look at his blackening tool and quickly treated him with intravenous antibiotics. There were no drainage issues associated with the wound, the study specifies, and the man was later discharged with an oral antibiotic prescription.

After a month, docs followed up with the patient and found he had made a full recovery with “minimal” deformity of his manhood.

The resulting study is followed by a multiple-choice quiz promoting penile injury awareness — and includes a graphic image of the injured male sex organ.

The main takeaway: Seeking medical help soon after having his willy nipped likely saved the man from invasive surgery, the study reports, as “patients who are bitten on the penis often do not seek immediate medical care, and the disease process often progresses.”

Not attending to a pricked penis can lead to infection, ulcers — and potentially lethal gangrene, researchers say.

Earlier this year, another bizarre penis medical issue inspired scientists to write a study — in this case, the man’s member was turning to bone.