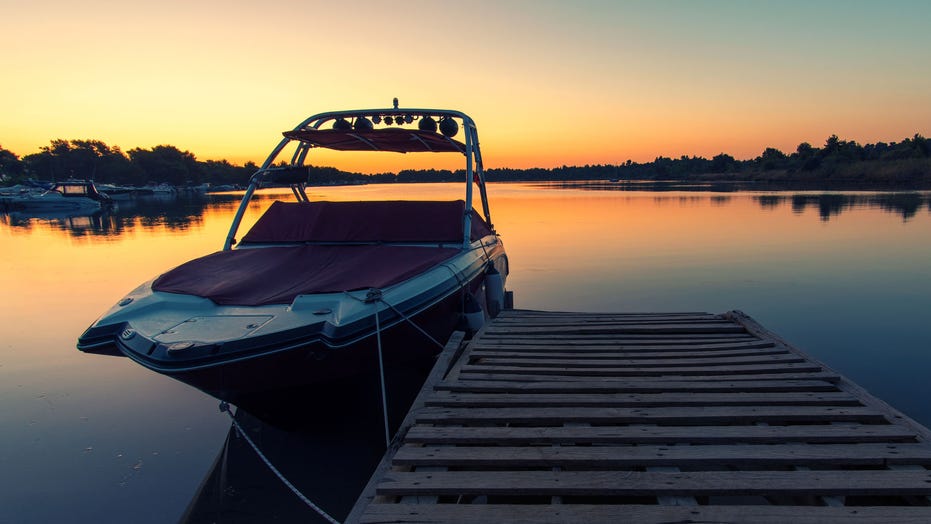 Asking for a woman’s hand in marriage can be a real nerve-wracking moment, especially because people want it to be perfect. Creating the perfect scene to ask someone to marry you can be difficult and nothing ruins it like an out-of-control boat.

A marriage proposal is going viral on social media, but probably not for the reasons that the people involved had hoped for. The video was uploaded by Theo Shantonas, although it is unclear if he was involved in filming the incident.

In the footage, an unnamed man stands on one boat, while his fiancé-to-be stands on another boat nearby. He brings the two boats together and then, standing on the edge of his boat, pulls out the ring and pops the big question.

The woman appears to say yes and the two embrace. Unfortunately, the excited bride-to-be apparently hit the throttle of her vehicle, sending it flying forward. She falls over and her husband-to-be ends up in the water.

Also, it appears that as she falls, her foot flies up and kicks him in the face.

The video has already received over 87,000 views and plenty of comments from amused viewers.

“I just can’t get over the fact that he didn’t get in her boat,” wrote one user.

“They’ll never forget this day,” joked one commenter, while another added, “It’s like a fairy tale.”

Several people wondered if this was a bad omen for the couple, with one user writing, “Maybe that should be a warning.”