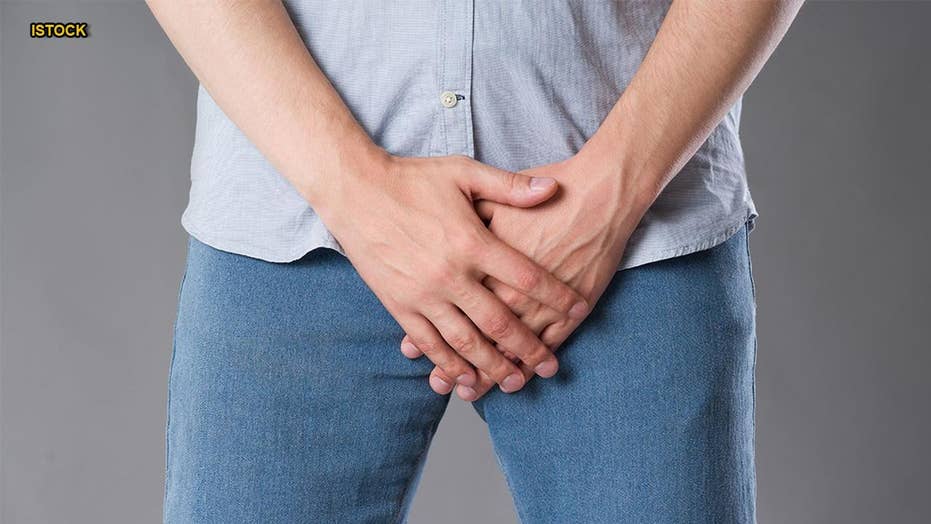 A man confronted by a woman who said he exposed her to chlamydia refused to accept the claim in a viral text message exchange. In a screenshot of the conversation posted to Reddit, the unidentified man says the woman is 'not the first girl' to claim 'I gave it to them.'

A man confronted by a woman who said he exposed her to an STD refused to accept the claim in a text message exchange that has gone viral.

In a screenshot of the conversation posted on Reddit, the woman told the man she contracted chlamydia and that she was certain of who she got it from.

“I go get tested after each new person, and you were my most recent new unprotected hookup and I most definitely have chlamydia from it,” she wrote, apparently on a dating app.

The man, identified as Joshua, simply replied “Oh” to which the unidentified woman wrote, “No comment?”

Joshua then explained that it was “pretty hard to believe” that she got the STD from him because “I haven’t had any symptoms for a year.”

“Ok, well just telling you bc that’s the results and literally haven’t slept with anyone else and got checked before you,” the woman said. “I’m not upset or anything but … just so you know.”

Apparently not fazed, Joshua continued to push back on the suggestion the sexually-transmitted disease came from him. “Not the first girl to come up claiming I gave it to them when I didn’t so I could care less,” he wrote.

The woman replied, “Think what you want but getting checked is really easy and could protect you in the future.”

“Not the first girl to come up claiming I gave it to them when I didn’t so I could care less,” the man named Joshua texted. (Photo: iStock)

Redditors were astonished by the man’s cavalier attitude regarding such a serious topic. “Not the first girl”.. well okay then, case solved you have it,” a Reddit user commented.

“Lol this guy thinks her not being the first girl to tell him he’s spreading STDs is like an insult,” another said.

Many commenters pointed out how well the woman handled the conversation, despite the man’s unbothered demeanor. “She’s handling that pretty well. Especially after that last comment,” one person wrote.

One Redditor specifically addressed the man’s claim that he didn’t have chlamydia because he wasn’t exhibiting symptoms.

“Chlamydia is usually asymptomatic. Only 30% of women and 10% of men actually show symptoms,” the Redditor wrote. Another added, “Chlamydia often shows no symptoms and is easily treated and cured so either way this guy is an idiot.”

One Redditor jokingly pointed out the silver lining: “On the plus side, he's probably going to end up infertile.”