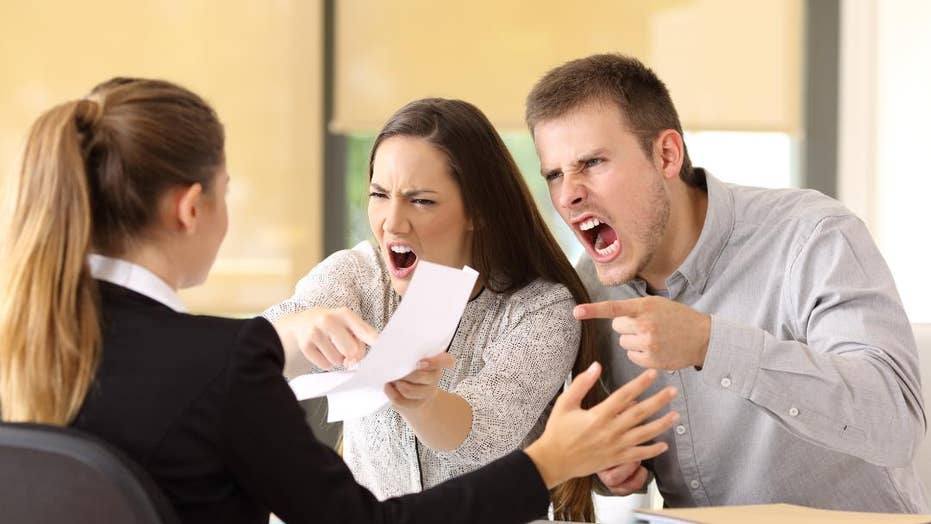 Lawn mower parenting: What is it?

Lawn mower parenting: A look at a new trend in parenting and how it is different from helicopter parenting.

Move over, helicopter parents and tiger moms — a whole new breed of terrifying moms and dads has arrived, just in time for the new school year: the "lawn mower parent."

In recent weeks, the so-called phenomenon of such parents has gone viral on Facebook after an anonymous middle school teacher shared the tale of a supposed run-in with a real-life “lawn mower dad” to educator blog WeAreTeachers.

In the post titled "Lawnmower Parents Are the New Helicopter Parents & We Are Not Here for It,” which has since received 2,300 likes and 12,000 shares on the social platform, the unnamed teacher recalls being summoned to the school's office to pick up something a parent dropped off for a student.

Believing it would be an essential item, like “an inhaler or money for dinner,” the teacher was shocked to find that a father went out of his way to deliver an insulated water bottle for his daughter.

"Lawnmower parents go to whatever lengths necessary to prevent their child from having to face adversity, struggle, or failure. Instead of preparing children for challenges, they mow obstacles down so kids won’t experience them in the first place."

Showing up in a suit for the midday dropoff, the dad “sheepishly” began with “Hi, sorry,” before handing over the bottle, the writer says.

“Remy kept texting me that she needed it. I texted back, 'Don’t they have water fountains at your school?' but I guess she just had  to have it out of the bottle,” the father reportedly said.

“He laughed, as if to say, 'Teenagers, am I right?'" the teacher remembered.

Though the educator voiced empathy with "the motivations of a person not wanting to see their child struggle," he/she could not believe that the parent of a middle-schooler would be pampered over such a minor matter as forgetting a water bottle at home.

The writer continued to define the “lawn mower parents” as those willing to go to “whatever lengths necessary to prevent their child from having to face adversity, struggle, or failure.”

“Instead of preparing children for challenges, they mow obstacles down so kids won’t experience them in the first place,” they added.

Meanwhile, one professor of educational psychology says that such coddling can only stand to harm a child’s long-term development.

“Growing up is about learning to continuously adapt to new and more challenging situations,” says Dr. Jillian Roberts, associate professor at the University of Victoria, told Global News Canada of the lawn mower parent phenomenon.

“When parents deprive their children of opportunities to practice these skills, their parenting is actually detrimental to their kids. In fact, what they are communicating is: 'I do not think you are capable of handling this on your own.'”

Moving forward, the story struck a chord with many in the Facebook community.

“Our job is to prepare the child for the road, not the road for the child,” one commenter wrote of the WeAreTeachers story.

“Love your kids enough to give them the tools they need to function as a member of our incredible society,” another said.

"I'm a lawnmower parent! My kid is out there mowing the lawn as I type this!” another joked.