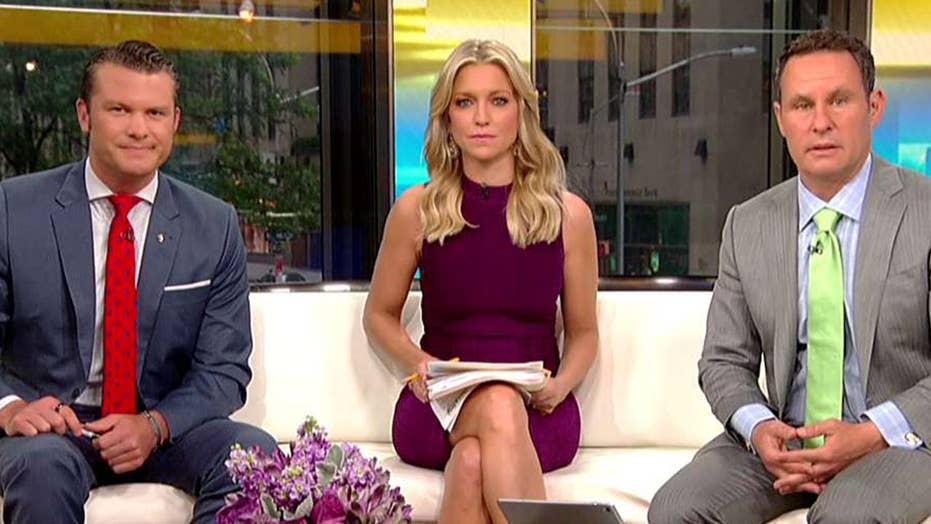 Kardashian seeks pardon for jailed grandma. CNN: Kardashian shouldn't be at the White House for this.

Another day, another Kardashian fashion kontroversy.

Kim Kardashian has caused a stir on social media with one of her latest looks. The 38-year-old reality star accessorized a church outfit with what appears to be traditional Indian maang tikka head jewelry.

“Sunday Service Vibe,” the mom of three captioned a Thursday Instagram photo of herself, coyly posing in an off-the-shoulder white gown with the in-question gold maang tikka, earrings and a bangle.

Though fans quickly gushed that Kardashian was a “goddess” and a “beauty,” some more critical commenters argued that “culture is not a costume” and that it was wrong for the media mogul to be wearing the ornament.

“This is not a Sunday Service Vibe, it’s an Indian vibe,” one detractor wrote.

“Who is your stylist?!!” another moaned.

“For those of you who don’t know, the maang tikka is a ceremonial head piece traditionally worn by the bride. Wearing white in India is traditionally reserved for funerals,” another explained. “On top of that she wore this to a Christian service. She probably thought it was just jewelry, but when that piece has literally been used for centuries wouldn’t you kinda think there must be some sort of significant meaning held towards it?”

Another Instagram user, meanwhile, didn’t feel the fashion moment was quite so offensive.

“As an Indian woman [I] think Kim K looks GREAT and frankly don't care what she wears. We all get influenced by each other’s culture, ethnicities… we should be honored that such a stylish woman appreciates our culture instead,” the supporter said,

Meanwhile, this isn’t the first time that some have felt Kardashian pushed the boundaries of cultural appropriation through fashion.

In June 2018, the famous figure caught heat for wearing tight, cornrow-style braids to the MTV Movie and TV Awards show. She apparently hadn't learned her lesson from an earlier incident, having arranged her tresses in a similar looking hairstyle that she dubbed “Bo Derek” braids, which rubbed some people the wrong way, earlier that year.