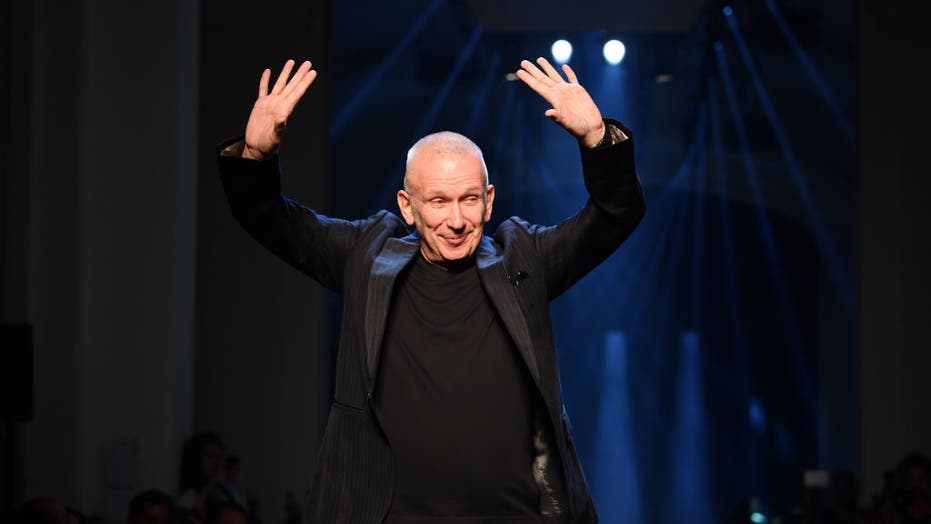 Jean Paul Gaultier‘s upcoming haute couture show, set to be held on January 22 in Paris, will mark his final collection for the fashion house.

“This show celebrating 50 years of my career will also be my last,” the iconic designer, 67, tweeted on Friday. “But rest assured Haute Couture will continue with a new concept.”

Jean Paul Gaultier, seen here at Paris Fashion Week in 2019, has claimed that his next haute couture show will be his last. (Pascal Le Segretain/Getty Images)

Gaultier shared a video of himself chatting on the phone in French and dropping a few hints about his final show.

“It’s going to be quite a party with many of my friends, and we’re going to have fun until very, very late,” he says in the clip. “Be there! You can’t miss this.”

Long known as the “enfant terrible” of French fashion, the couturier has dressed celebrities ranging from Marion Cotillard — who wore his white and silver mermaid dress to accept her Oscar for “La Vie en Rose” in 2008 — to top musicians like Rihanna, Beyoncé and Lady Gaga.

He’s perhaps most famous for his work with Madonna; after creating her infamous cone bra back in the early 1990s, Gaultier went on to design multiple tour and performance looks for the Queen of Pop.