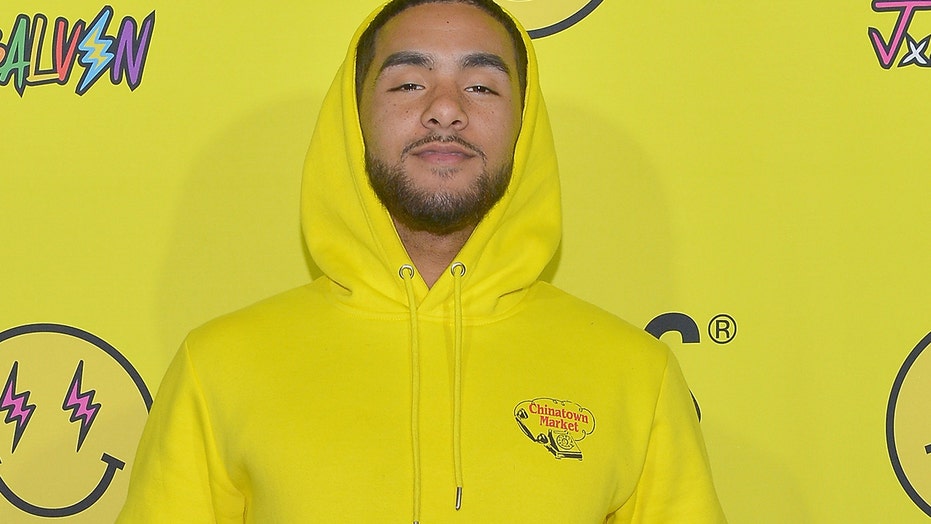 Internet personality Brother Nature was viciously attacked at a sandwich shop in Miami on Saturday, and it was all caught on video.

The social media sensation, whose real name is Kelvin Peña, confirmed on Saturday the authenticity of a video of him being pummeled by an unidentified man.

The assault occurred at La Sandwicherie, and the attacker is seen on camera repeatedly kicking Peña in the head. Moments later, the man grabs a cup from the counter and pours liquid on him.

“I know there’s a video out of me getting jumped,” Peña tweeted hours later. “Everyone in the pizza shop literally just watched, with their phones out, and did nothing. Oh well.”

Miami police were called to the scene at about 5:45 a.m. Saturday “regarding a call of a big fight,” the Miami Herald reports. But when officers arrived, Peña and the suspects were gone.

As Brother Nature, Peña has amassed 2.7 million Instagram followers and 2.4 million Twitter followers. He went viral on Twitter over a video of him talking to and interacting with a small herd of deer that had visited his back yard.

He’s since continued to post viral videos of him befriending wild animals and traveling the world.

Peña told his followers that he was in Miami to help clean beaches and fun. Days later, a man with the Twitter handle @Money_Moe305 tweeted that he and a group of people were with Peña at Booby Trap, a strip club.

Since the attack video went viral the unidentified man has since deleted the tweets, and eventually, scrubbed his entire Twitter account.