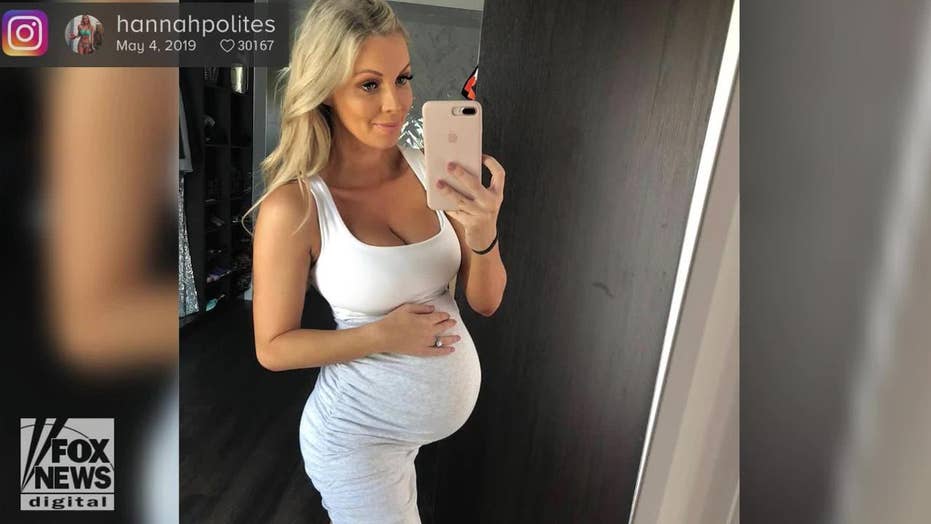 Instagram model criticized for having too large of a baby bump

An Australian bikini model and mother of two has shared that she was shamed for having too large of a baby bump when she was expecting her second child.

An Australian bikini model and mother of two has shared that she was shamed for having too large of a baby bump when she was expecting her second child.

“I would get comments everywhere I went about how big I was and ‘am I sure there’s not two in there?!’” Hannah Polites wrote on Instagram.

“In the end Arlo stayed in an extra week than Evaliah and was born 450g (1 pound) bigger but was still well within average,” she said. “Luckily, I don’t let the comments worry me as I knew my body wouldn’t grow a baby it couldn’t handle.”

The 28-year-old Instagram influencer wrote that her body is still recovering and showed a side-by-side from when she was 38 weeks pregnant and when she was nearly two weeks postpartum.

When Polites was pregnant with her daughter in 2016, she received negative comments from followers accusing the fit mom of not being healthy.

“This can’t be healthy,” one commenter shared.

“I'm just saying these pictures prove her baby does not have room at all!” another person wrote.

In addition to being shamed for her bump, Polites was also shamed for taking a labor photoshoot with her husband and Evaliah.

However, the midwife and model seems happy with her new bundle and joy and not fazed by the comments.