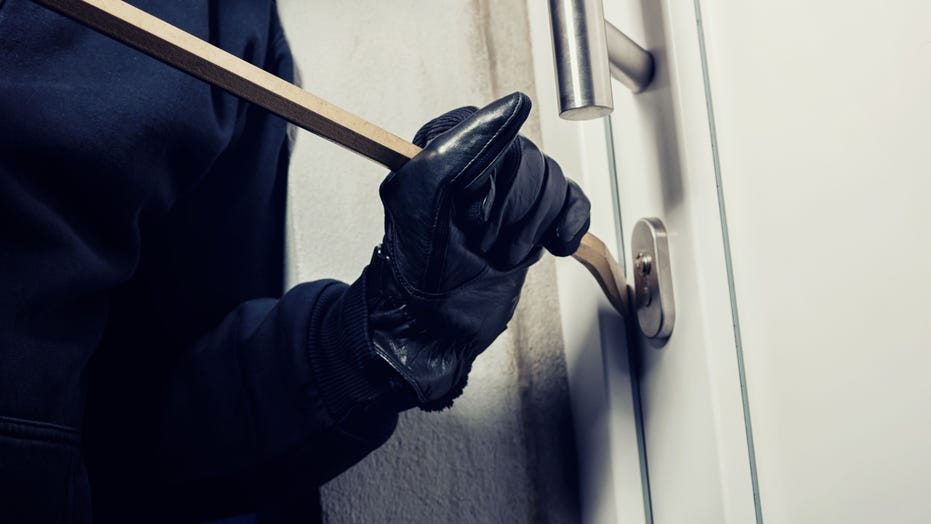 An Instagram model is fighting back against claims she staged a terrifying robbery.

Shocking footage captured by security cameras caught the moment that the model, Danii Banks, came upon an unidentified man with a gun while she was naked in her apartment. The young woman says she was woken up by her barking dogs.

The incident occurred last week in Banks’ apartment in Chamblee, Ga., TMZ reports. The footage was reportedly captured by the model’s dog cameras, which means that they were pointed towards the floor and did not capture the suspect’s face.

Danii Banks has about 2.5 million followers on Instagram. According to the model, when she came upon the intruder, he initially seemed startled. He then forced her to open a safe in her apartment, which was empty at the time. The suspect then shoved her down onto her bed before fleeing the scene.

The Chamblee Police Department responded to reports of an armed robbery at the model’s apartment, TMZ reports. Authorities discovered a side entrance to the apartment building that appeared to have been forced open.

Several commenters on TMZ, however, apparently did not believe her story, prompting Banks to respond on her social media.

In an Instagram story (which was captured by The Daily Mail) where she called the world a “disgusting place,” Banks wrote, “I’m sick of all this negative feedback. It doesn’t take a rocket scientist to see I was set up. The person was tipped off on something I had in my home.”

Her post states that the investigation is currently ongoing. She says that even though the suspect’s face isn’t visible in the footage, she hoped that someone would recognize the suspect’s voice.

She concluded the post by saying that the reason why her French bulldog appears so calm in the video is that French bulldogs “are the nicest dogs on Earth.”