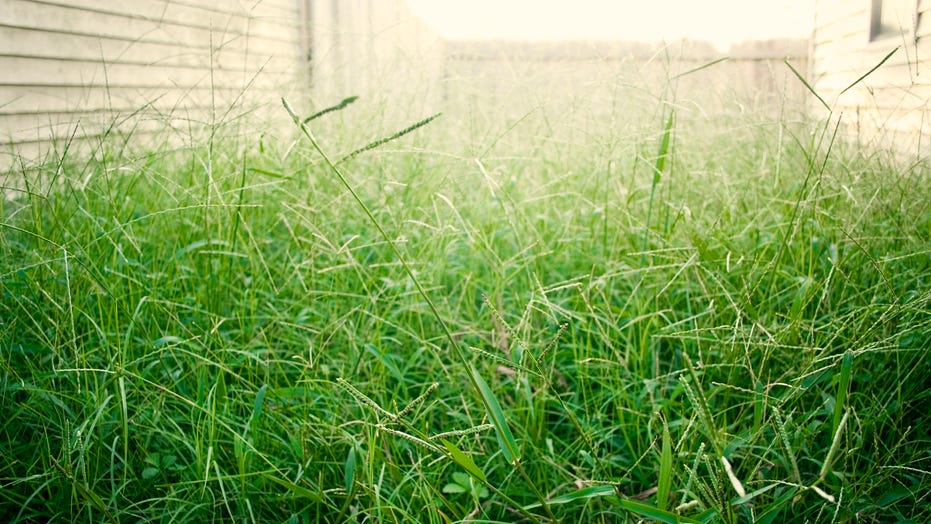 You never know what you’re going to find when you start digging.

A homeowner in Texas reportedly made an amazing discovery in the backyard of a house he originally intended to fix up and flip. After realizing what he owned, however, he’s apparently changed his mind.

John Reynolds reportedly had no idea that there was a pool in the backyard of the house he bought in Texas for just under $20,000. (iStock)

John Reynolds had no idea that there was a pool in the backyard of the house he bought for just under $20,000, The Sun reports. According to him, the backyard was a mess and the pool had been filled with dirt and other debris.

The house had reportedly been owned by a hoarder before Reynolds bought it. When he first took ownership of the house, it was full of junk, feral cats and the backyard appeared to contain an overgrown garden.

According to Reynolds, he didn’t know about the in-ground pool until a heavy downpour shifted the dirt and debris. Prior to that, he says the only thing he noticed was that one section of the backyard always seemed to be a bit “boggy.”

“It feels like I have stumbled across a winning lottery ticket,” he told The Sun. “Never in a million years when I bought the property did I think I would be swimming in my own pool. I bought it as a bit of an investment with the intention to do it up and sell it on, but it has yielded so many surprises I don’t know if I can let it go.”

Reynolds reportedly bought the house two years ago but didn’t discover the pool until a few months later. He spent over a year cleaning out the garbage, fixing leaks, and making other repairs to the pool. While it cost him about $10,000 to fix it up, installing an in-ground pool would have been significantly more expensive.

"My friends and I are in it every day for hours on end now,” says the now proud homeowner. "You couldn’t wish to find a bigger reward in your back garden.”