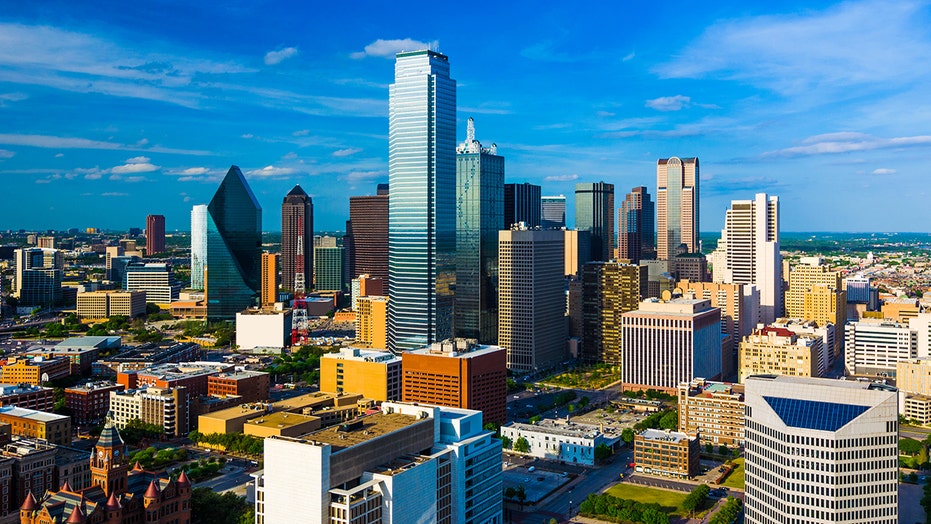 Larry Green, a homeless man from Dallas was taken off the streets and given a full makeover for Father's Day.

A homeless man from Dallas received a life-changing gift from a local hairdresser over the weekend, making his Father's Day extra special this year.

Larry Green, 60, was taken off the streets and treated to a full makeover earlier this weekend. The father of four with 11 grandchildren and three great-grandchildren has been homeless for 20 years. His ragged and shaggy looks were transformed, turning the once unkempt dad into a new person, according to CBS 11.

“She is letting me know that I am still human,” Green said of his makeover stylist, "Mrs Hot Hands."

The stylist said she wanted to make Green feel special over the weekend and for Father's Day, where all dad's should be appreciated.

“We just want to make him feel good and show him just because he is not financially stable right now that he can still get appreciated,” stylist “Mrs. Hot Hands” said.

Green says the haircut will help him achieve what he wants in life, a big part of that being his relationship with his children. It also gave him the confidence to simply be himself now.

"Seeing my kid and being who I am," he said. “I know she’s made me look like somebody. I don’t feel as low. I don’t feel like I’m nobody."

Green was given a new haircut, new clothes, and a new outlook on life. The makeover also included a room at a local hotel and a dinner out with friends, which helped take him off the streets during Father's Day weekend.