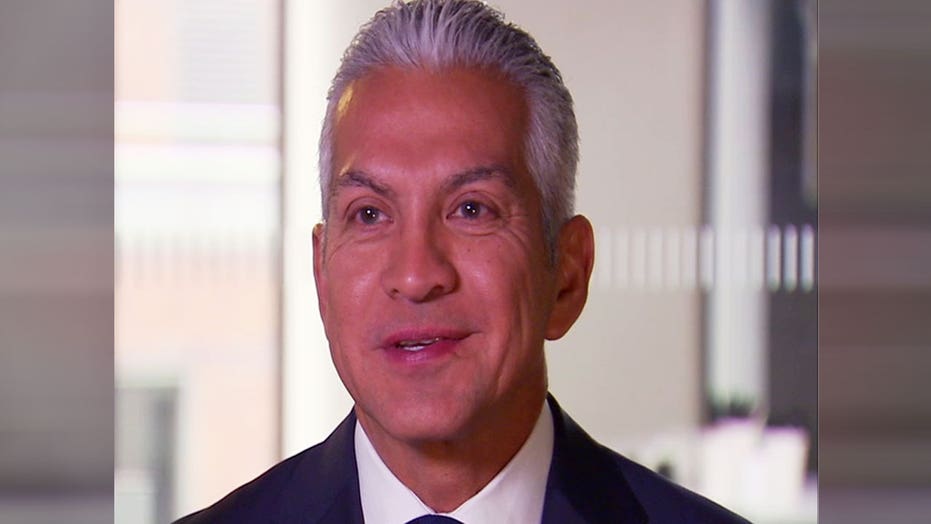 As head of the U.S. Hispanic Chamber of Commerce, Javier Palomarez is one of Washington D.C.’s biggest movers and shakers.

His organization, an umbrella for more than 200 chambers and associations, represents 4.1 million Hispanic-owned businesses throughout the U.S. and Puerto Rico.

Palomarez’s advocacy work isn’t simply about supporting entrepreneurs, he said, but changing America’s perception of the Hispanic business community and giving them a voice at the table.

According to the chamber, Hispanic businesses contribute in excess of $661 billion to the American economy each year.

“There’s a certain fearlessness that exists in our community and it’s really an asset,” Palomarez said.

“When you look at those assets and you put them in an entrepreneurial setting that’s magic because that’s what it takes when you’re starting a business you have to collaborate, you have to network, and you have to keep yourself going sometimes when the odds are really steeply against you. They have that indomitable spirit to keep moving forward,” he said.

Today Palomarez may be one of the Latino community’s most influential leaders, but growing up his memories of being a Hispanic kid in South Texas, working summers in the fields with his family were not necessarily happy times.

“You know I’m not a pedigreed guy. I grew up a simple fellow in a down-trodden family in a community like everyone else that was struggling,” said Palomarez, one of 10 children.

Palomarez’s father left the family when Palomarez was only 6 years old. A few years later, as a teenager, his mother died suddenly of a heart attack.

Scared of being taken away to a foster family, after his mother’s death Palomarez ran away from home and for a time lived behind a restaurant where he was working as a dishwasher. His brother would eventually find him and bring him home.

He has said it’s his difficult upbringing that helps him to understand the plight of hardworking people and the tenacity of self-made small-business owners.

“I heard once that when you are truly hungry you are never truly full, and I think my life now is a reflection of that,” he said.