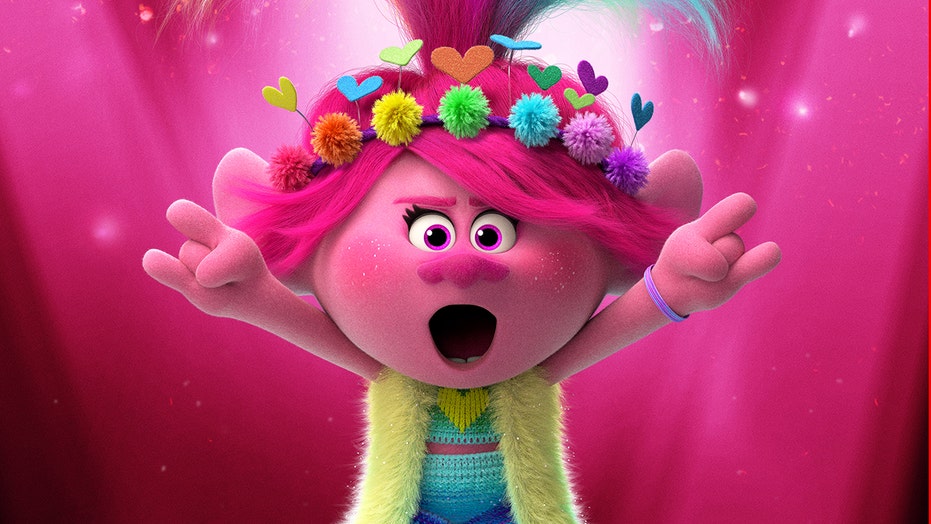 New in Home Entertainment: Trend of early digital releases continues while theaters are closed due to the coronavirus pandemic.

Toy maker Hasbro is pulling a Trolls doll from shelves because of accusations that it allegedly promotes child abuse.

The company faced concerns from parents over its “Trolls World Tour Giggle and Sing Poppy” doll, and specifically the placement of its sound activation button, which is located below the doll’s skirt and between its legs. It is intended that the button would be activated — and the doll would laugh — when placed in a sitting position, .

The toy sale sparked an online petition calling out retailers including Walmart, Target and Amazon, with one parent suggesting the toy was “conditioning our children to think pedophilia is OK."

“This is not okay for a child’s toy! This toy needs to be removed from our stores," Jessica McManis, who started the petition, wrote.  "What will this toy make our innocent, impressionable children think? That it’s fun when someone touches your private area? That pedophilia and child molestation are OK? It’s not OK! It’s not fun! It’s damaging and has long term affects [sic] on a child’s mental/physical health!"

The Change.org petition has already garnered more than 130,000 signatures.

“This feature was designed to react when the doll was seated, but we recognize the placement of the sensor may be perceived as inappropriate,” Julie Duffy, a Hasbro spokeswoman told The Providence Journal in an email. “This was not intentional and we are happy to provide consumers with a replacement Poppy doll of similar value through our consumer care team. We are in the process of removing the item for purchase.”

Hasbro did not immediately return a Fox News request for comment.