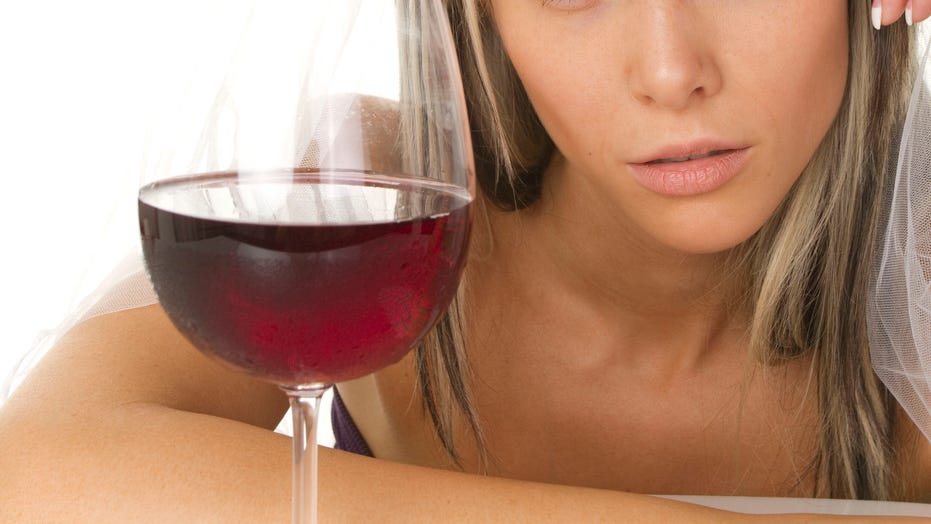 There are very few reasons to skip out on a sibling’s wedding day, but one family is wondering if it's OK for a sister to skip her brother's wedding because of her rehab schedule.

A frustrated mom shared a story on Reddit about a fight between her son and daughter over the former’s wedding day.

Apparently the big day is only a few days after the young woman is set to leave rehab and she’s not sure that being at a party with an open bar would be a good idea.

A frustrated mom took explained that her daughter will only be getting out of rehab about a week before her brother's wedding, but he doesn't think that's a good reason for her to miss his big day. (iStock)

Unfortunately, the brother didn’t see it that way.

Posting under the name Silky1947, the mom wrote, “Technically speaking, my son and daughter are my stepson and stepdaughter, but their [biological] mom passed and their bio dad (my ex-husband) left them when we divorced, and I was their guardian until they turned 18.”

She continued on to explain her daughter’s issues, writing, “My daughter is going through a tough time right now. She is an alcoholic and is currently in rehab. After rehab, she’ll be living in a sober living facility for 12 weeks. Only a week after she leaves the sober living facility (assuming everything goes according to plan) is my son’s wedding. Though she hypothetically will be able to resist temptation at that point, I don’t think throwing her into a wedding with an open bar is a good idea, especially considering that their father’s side of the family is rowdy and heavy drinkers.”

When her daughter brought up skipping the wedding, however, things didn’t go well. According to the post, “My daughter asked my son if he would be upset if she stayed home and they celebrated elsewhere. He told her that she would be dead to him if she didn’t come. My daughter was distraught and very emotional. We talked it out with her counselor, and during the conversation, I told her that I thought she should stay home and that her sobriety was more important than the wedding.”

The story concluded, “She reached out to her brother and basically told him exactly that and told him that I said she could stay home. My son is extremely angry at me and accused me of favoring my daughter by not supporting him and that I might as well not come to the wedding either.”

Reddit users jumped to the sister’s defense, writing, “I feel for both sides, but her recovery should be number one priority for herself. It’s difficult dealing with alcoholism as it is a family disease, and everyone suffers somehow.”

Another user added, “The brother is the one causing all issues. He needs to apologize.”

Some were less kind, with one commenter writing, “If they wondered why she drank, his behavior toward her might be a factor.”

Of course, others understood the brother’s response.

As one user wrote, “I understand she needs help and she's trying to pull herself together and that a wedding with alcohol is not a good place for her, but as the older sibling, it really, really wears on you. Her brother probably just wants her to go for the ceremony and to take pictures, so that for one day, it can be all about him, and not ‘it's sad that sister is missing this’ and ‘why didn't you plan this so your sister is comfortable?’ from dozens of relatives.”