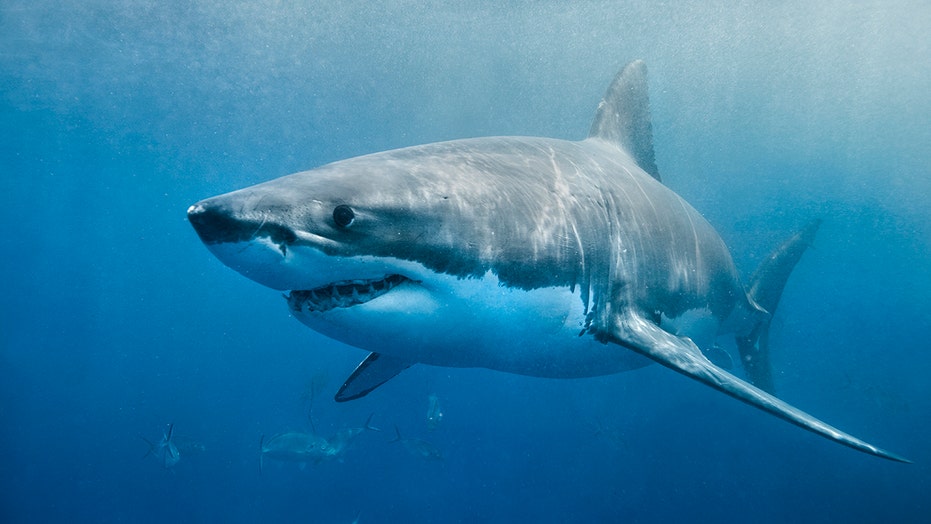 A 9-foot long great white shark, with his own Twitter account and over 2,300 followers was tracked off the Delmarva Coast in the Atlantic Ocean.

A 9-foot long great white shark and social media sensation was tracked off the Delmarva Coast in the Atlantic Ocean on Sunday near the Jersey Shore.

Brunswick, the great white shark, has his own Twitter account with more than 2,317 followers and routinely posts pictures and hints about his whereabouts, as he travels the ocean waters.

He's currently being tracked by the research group OCEARCH, which started monitoring the great white shark in February after they placed a new Smart Position and Temperature (SPOT) tag on him.

Brunswick has tweeted over 330 times since February, where he talks as if he's the one posting content to the social media platform. He recently celebrated reaching 2,000 followers.

His Twitter bio reads, "Brunswick the Shark, a 8'9" white shark tagged by OCEARCH. Named for the people of Brunswick, GA."

OCEARCH says they don't want residents to be concerned about Brunswick and that their goal is to raise public interest and concern for sharks. When asked by OCEARCH if Brunswick will swim by the Nantucket region or stick around, the shark wouldn't give away any clues.

You can track Brunswick or other tagged sharks' movements here.